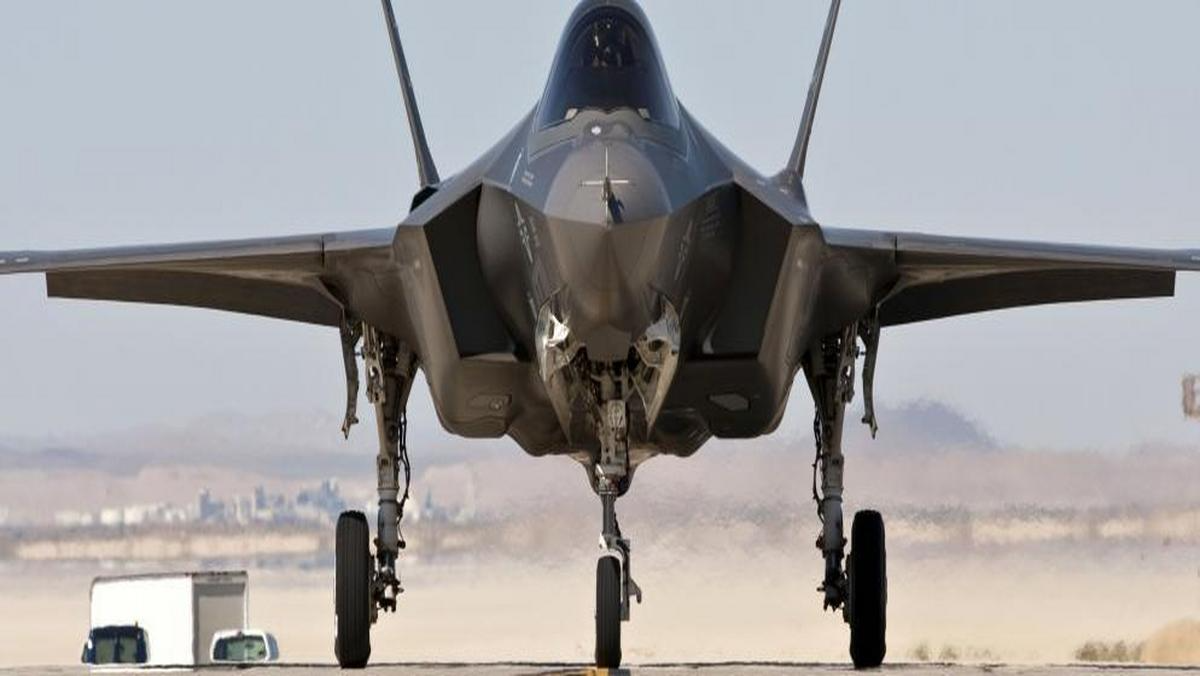 The Pentagon has suspended the acceptance of new F-35 fighters due to the fact that one of the aircraft’s engine parts is made of a Chinese alloy. According to Reuters, the use of materials that are not properly approved in the United States in the assembly of the F-35 violates the laws of the country.

The investigation, which began in mid-August, found that the alloy used to make the engine’s lubrication pump did not comply with a procurement law that prohibits the use of Chinese components without special approval, Pentagon spokesman Russell Gomaret said. The company Lockheed Martin clarified that we are talking about a magnet made of an alloy of cobalt and samarium.

In the near future, the alloy from which the part is made is planned to be replaced. It should be noted that when assembling the aircraft, other parts made of Chinese alloys are also used, for which the appropriate permission has been issued.

Serial production of the fifth-generation American stealth fighter-bomber F-35 began in 2011. Since then, serious problems have been repeatedly revealed in the production and operation of the aircraft, which did not prevent the United States from producing more than 840 aircraft and selling some of them to other countries.

Earlier it was reported that the F-35 fighters are expensive for the Pentagon: the cost of operating one unit is at least $7 million per year.