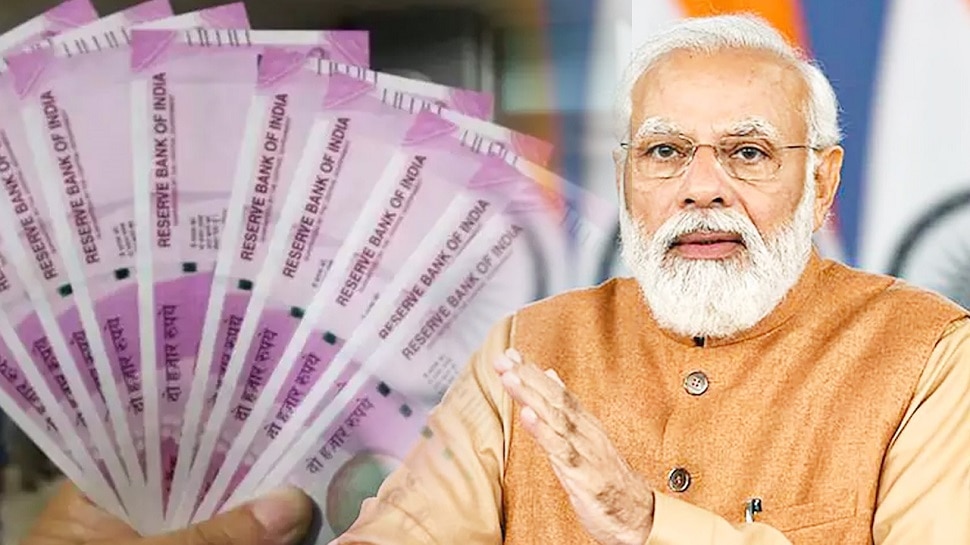 PFRDA relaxed earlier rules
From 1 January 2023, government employees will have to request partial withdrawal from the fund only through their affiliated nodal offices. The Pension Fund Regulatory and Development Authority ( PFRDA) relaxed regulations during the Corona epidemic, under which automatic declaration and withdrawal was allowed under the NPS.

Changes in rules when conditions are normal
According to government information, in the time of the Corona epidemic, the rules were relaxed keeping in mind the facilities of the people, But now that the situation is getting normal, it has been decided that it will be necessary for the shareholders of the government sector to send their requests to the respective nodal offices.

New pension is being opposed
Let me tell you, at this time there is a lot of opposition in the new pension system across the country. Employees of states are demanding old pension reinstatement.Central employees of many states themselves believe that their future is not secure in this scheme. The Central Government started the National Pension Scheme ( National Pension System ) in 2004 by abolishing the old pension scheme.