Pension New Rules: There will be an increase in pension and salary of the employees on this day, the government has decided! 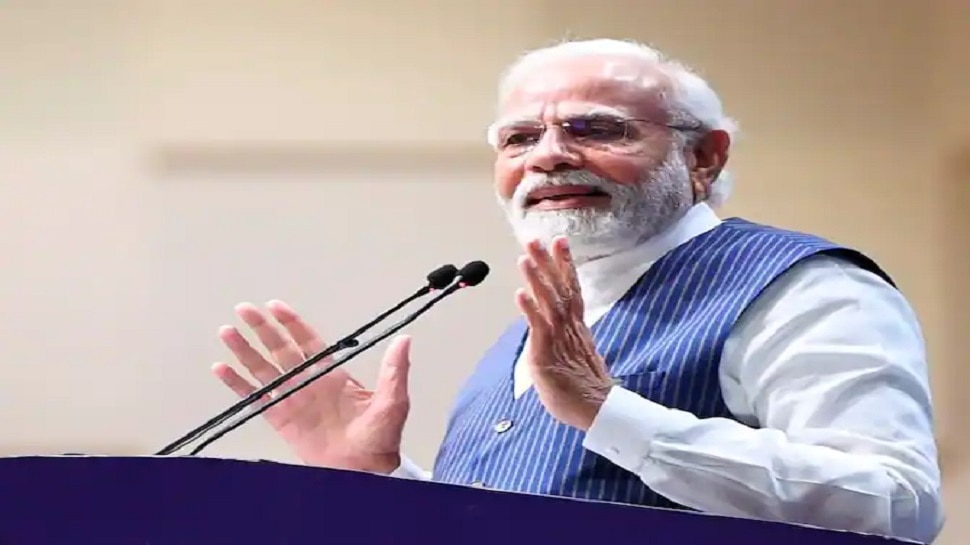