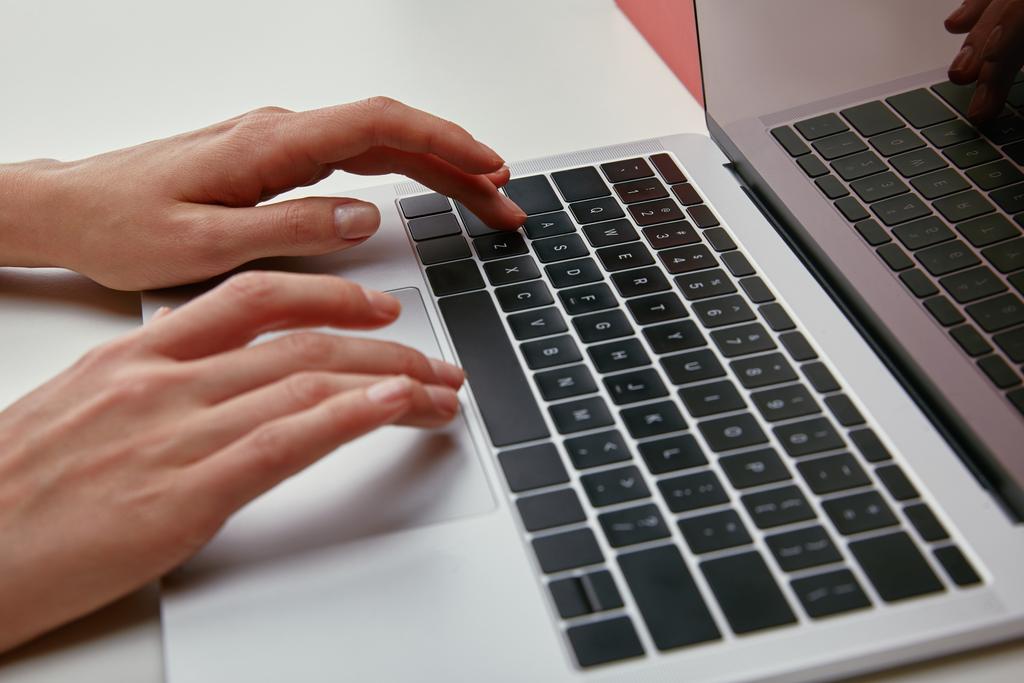 Last week in the Ministry of Digital a meeting, dedicated to the development of amendments to the Code of Administrative Offenses (CAO), establishing the amount of fines for the leakage of personal data. Now the punishment can be mitigated.The meeting was attended by representatives of Rostelecom, MTS, Avito, Yandex, Ozon, VimpelCom, VK and other companies. In May, a draft law was agreed that would introduce a fine of 1% of annual revenue and up to 3% if the company did not report the leak to Roskomnadzor in a timely manner. Businesses must notify Roskomnadzor of a leak within 24 hours of its discovery, and provide the results of the investigation and information about those responsible within 72 hours.

Now Mintsifra has agreed not to impose fines for the first revealed fact of a leak. The ministry also agreed to reduce the fine for leakage below 1% of turnover, but this issue is still under discussion. They also discussed the possibility of reducing the fine for concealing the fact of a leak from Roskomnadzor. The Ministry of Digital Development instructed businesses led by Rostelecom and VK to develop proposals for amendments to the bill within two weeks. The ministry itself did not provide a comment.

If the data of customers or employees of the company was compromised for the first time, then it should simply receive a warning. In case of repeated compromise – to pay a large fine. If the company has leaked for the third time, you will receive a turnover fine.
Anonymous source

The president of the Big Data Association (BDA), Anna Serebryanikova, believes that the punishment should not be for the fact of a leak, but for the lack of measures to prevent it and eliminate the consequences. The amount of the fine should depend on the scale of the leak and the damage.