Paytm Outlook: Great opportunity for 46% return on investment in Paytm, after sliding up to 76% from IPO price, now bullish trend 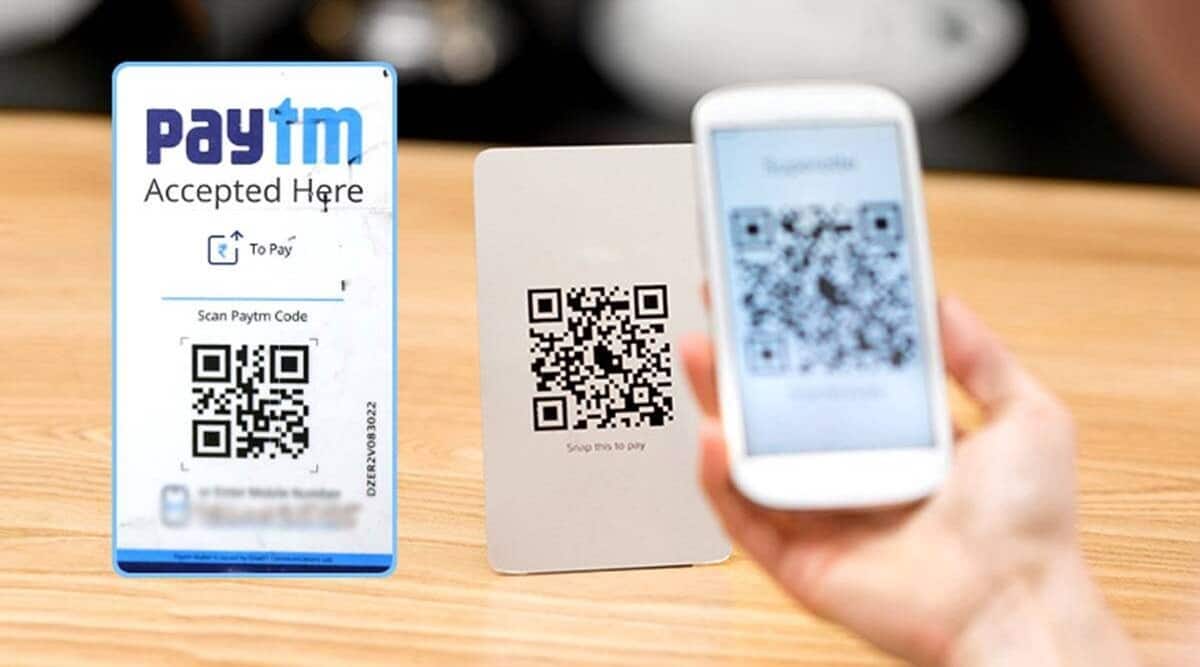 Paytm Outlook: After sliding up to 76 per cent against the IPO price, Paytm’s shares have gained 24 per cent and it is still showing a 46% bullish trend.

Paytm Outlook: Global financial services company Morgan Stanley had cut the target price of Paytm last month but has now forecast a rise in it. Paytm’s business was excellent in the fourth quarter of the last financial year 2021-22, January-March 2022, due to which Morgan Stanley is now seeing a trend of 46 percent growth in it. After the central bank RBI barred Paytm Payments Bank from adding new customers, Morgan Stanley last month lowered its target price to Rs 935 and gave it an ‘equal weight’ rating.

The price of Paytm is currently Rs 641.65 on BSE and according to Morgan Stanley it is in a bullish trend and has maintained a target price of Rs 935 for investment but this time in the upside. Paytm’s loan disbursement has increased by about 374 percent in Q4FY22. At the same time, the aggregate loan value has increased by 417 percent in Q4. After which the sentiment regarding the stock has become strong.

The shares of Paytm were listed in the domestic market on November 18 last year and closed with huge discounts on the day of listing itself. On the day of listing, it had closed on the BSE at Rs 1,564.15 against the issue price of Rs 2150, ie, the money of IPO investors decreased by 27 percent on the very first day. When the RBI banned Paytm Payments Bank from adding new customers, the pressure on its shares increased and slipped to Rs 520, about 76 percent below the issue price. However, now it has strengthened about 24 percent due to the results of the fourth quarter and has now reached a price of Rs 542.50 on BSE. According to Morgan Stanley, it can reach up to Rs 935 in the future.

The company’s CEO Vijay Shekhar Sharma tweeted a day ago and said that he is sure that the company will achieve EBITDA breakeven in the next 6 quarters without compromising on its growth plans. He said in the company’s update that even though the stock is trading well below the issue price under the IPO, the team at Paytm is committed to making it a large and profitable company as well as creating long-term shareholder value. Sharma said that my stock grant will be given to me only when the market cap of the company crosses the level of IPO on a continuous basis.