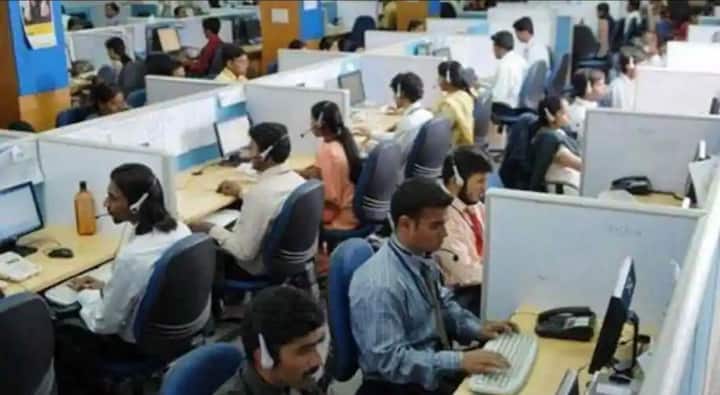 Employment Outlook: There has been a decline in the creation of new employment opportunities in the organized sector. There has been a decrease in the number of new subscribers joining EPFO, ESIC and NPS (National Pension System) in August 2022. The Ministry of Statistics has released the Provisional Payroll Data, according to which the subscribers joining the EPFO ​​​​(Employees’ Provident Fund Organization) in the month of August declined by 7.1 percent and it stood at 16.9 lakh. While it was 18.20 lakh in July, 18.30 lakh in June and 16.80 lakh in May and 15.30 lakh in April.