Pay for oranges in a stall in one fell swoop: Russia launched the first phone number scanner for money transfers from a smartphone 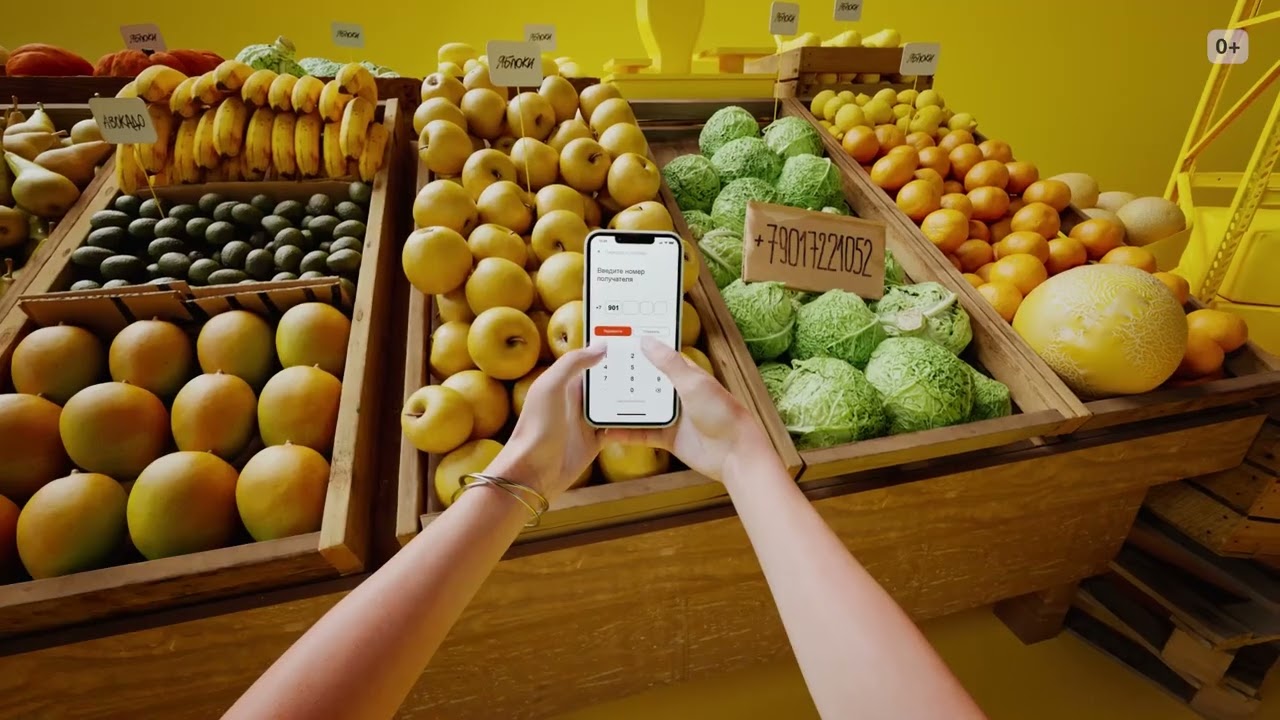 The Tinkoff Bank team announced the news about their own unique development.

According to the press service, the Tinkoff Artificial Intelligence Technology Center has developed and launched the first phone number scanner in Russia in the Tinkoff mobile application, which recognizes any phone numbers – printed and handwritten.

With it, users can quickly make a money transfer by scanning “any phone number in any form.” To create a scanner, Tinkoff has fully developed its own handwriting recognition technology.

The scanner recognizes phone number digits based on neural networks and algorithms that have been trained on large datasets. According to the developers, now the technology can recognize and read from any surface any phone number, printed or written in any form.

The license plate scanner processes one image in less than 0.3 seconds. For maximum accuracy, recognition results are collected from several images.

If several phone numbers are displayed on the surface at the same time, the scanner reads them all and prompts the user to select the desired one.

??You can scan the number for transfer in the “Payments” section by clicking on the scanner icon on the right side of the “Phone transfers” search line.