Pathan Advance Booking: Pathan will cross the Rs 20 crore mark today itself! Brahmastra will be left behind by so many crores! 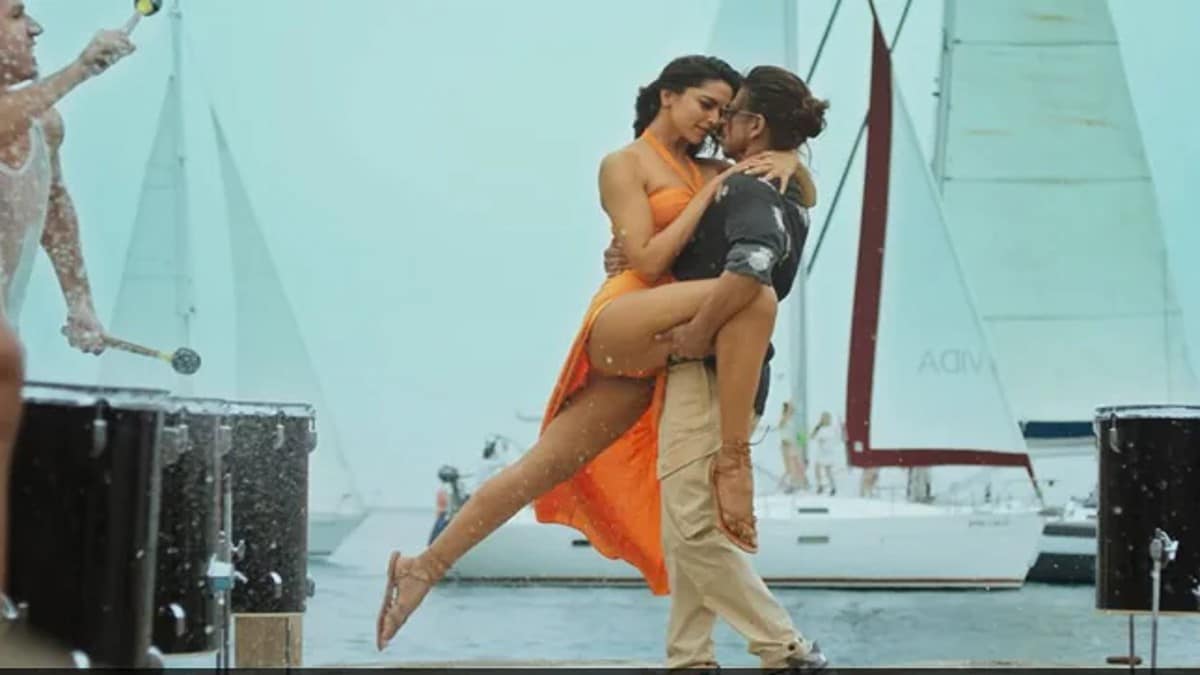 The way the figures are coming out for the advance booking of Shahrukh Khan’s film Pathan, it is known that the film will leave behind even the biggest films of recent times in the first week of its release. Pathan’s early advance booking figures are quite shocking. Pathan has booked more than 1.17 lakh tickets so far. This figure is less than 24 hours. The film industry has high hopes from Pathan. In such a situation, everyone is speculating that how much this film can collect on its opening day. It is being said that Shahrukh Khan’s Pathan can collect between Rs 35 to 45 crores on its opening day.

Bollywood King Shahrukh Khan is again seen spreading the King Khana style. Pathan Returning to the big screen after 4 years with Shah Rukh Khan’s Pathan could prove to be his biggest film till date. Lately there has been a big drought in Bollywood. Only films like Brahmastra and Bhool Bhulaiyaa 2 gave relief to Bollywood. But Pathan’s craze is saying something else. If media reports are to be believed then this film will leave behind Brahmastra till its first weekend. Globally, the film is expected to earn up to Rs 300 crore in its first weekend. The film has already earned more than 15 crores in advance booking. Indian Box Office has said in the latest update that till tonight the film will earn more than Rs 20 crores.

In countries other than India advance booking of pathan Running pretty fast. Not only in the Hindi belt, there is a lot of craze for the movie in the South as well. Tickets are also being sold in full swing for the Telugu version of Pathan. one of the bollywood ruckus Report Recently it was said that the film can do a business of up to Rs 40 crore on the opening day. Advance ticket booking of Pathan film started from January 19, after which the tickets of the film started selling rapidly. Fans are quite excited to see Shahrukh Khan on screen after 4 years.

At the same time, even before the release of the film, it has been surrounded by controversy. There was an uproar over the color of Deepika Padukone’s dress in the song Besharam Rang. The film has been in the headlines for several weeks now due to which the audience is also eager to watch it. Talking about the story of the film Pathan, it is an espionage based film directed by Siddharth Anand. Siddharth Anand has given superhit films like Bang Bang and War. Apart from Shahrukh Khan, Deepika Padukone and John Abraham, Salman Khan will also be seen in the film, but his character will be shown for a while in the film. His role will be for around 20 or 25 minutes, it is said. The film is hitting the theaters on January 25.