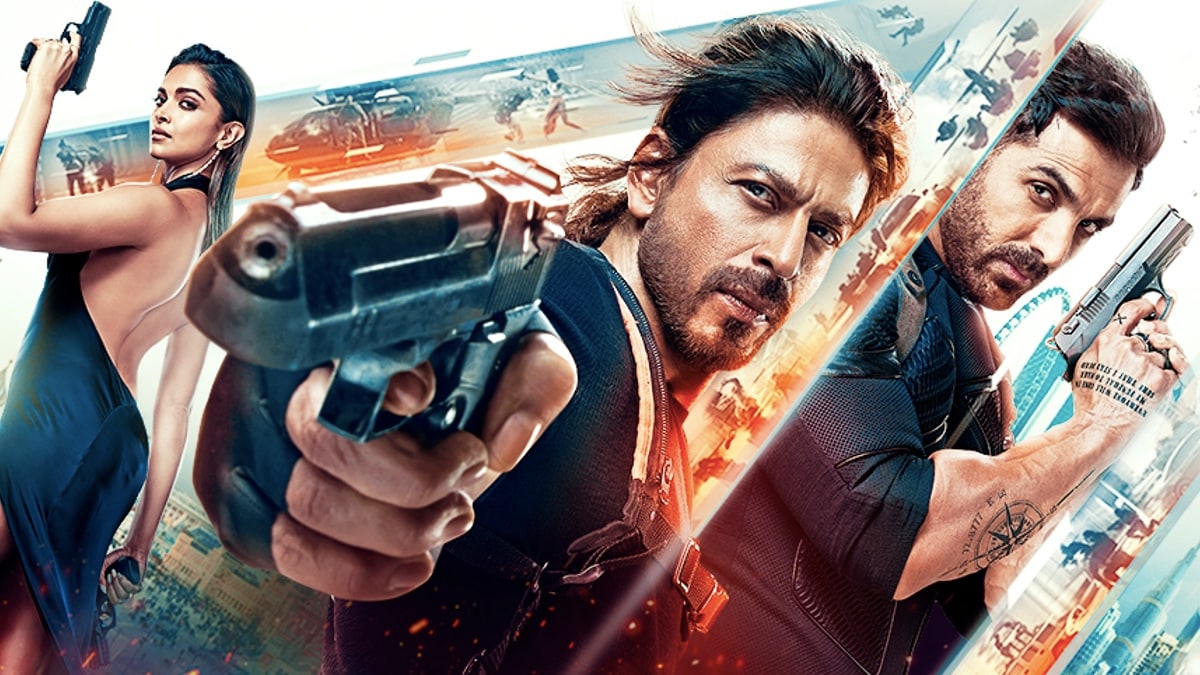 Shah Rukh Khan’s film Pathan is going to hit the theaters tomorrow, January 25. There is a tremendous craze about this film in India. The film came under fire after the release of one of its songs, but it looks like even the boycott trend will fail to stop the film’s success as Pathan has reportedly collected over Rs 50 crore from its advance bookings alone. Has done it and is very close to 60 crores.

As per data from Sacnilk, the advance booking collections for the first weekend of the film ‘Pathaan’ have reached around 59 crores. In its reports, the website has told that the film has collected more than Rs 27.14 crore from advance booking on the first day of its release i.e. Wednesday, while 15.71 crore for Thursday and 15.81 crore for other days to come. Already done.

Data shows that a total of 21,71,054 tickets have been sold for all these days. In terms of pre-sales, this figure is reportedly the highest for any Bollywood film. In case of advance booking ‘Pathan’ Last year’s biggest Bollywood film ‘Brahmastra’ has also surpassed ‘War’ and KGF 2.

SRK fans are going to see their favorite actor on the big screen after 4 years. Along with Shah Rukh, there are also stars like Deepika Padukone and John Abraham in this film. Pathan story of the film Can be based on espionage. This film is directed by Siddharth Anand. Siddharth Anand has given superhit films like Bang Bang and War.

It is reported that with Shahrukh Khan’s Pathan, the audience in the theater Salman Khan The film to be released during Eid this yearsomeone’s brother someone’s life’ teaser can also be seen. Kisi Ki Bhai Kisi Ki Jaan has been directed by Farhad Samji. It stars Pooja Hegde and Venkatesh in lead roles alongside Salman. At the same time, on the next day of Pathan’s release i.e. on January 26, Rajkumar Santoshi’s film ‘Gandhi Godse Ek Yudh’ will be released in theatres.