Passport Apply: If you get a passport, do not make this mistake even by mistake, otherwise you will have to give it! 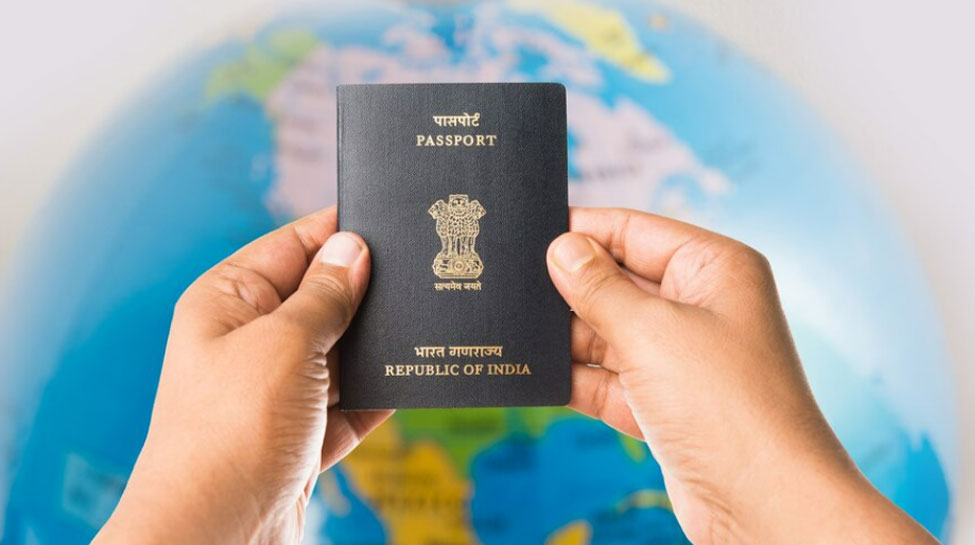 Passport Online Apply: Passport is one of the important documents for citizens of any country. Travel abroad can be done through passport. At the same time, passport is also used to prove identity in the country. However, many times people may also face a lot of problems due to passports. Actually, while making passport, one should avoid making any kind of mistake and take special care of one thing.

May be difficult
Many times it happens that spelling of name or name varies in different documents. If a surname is written with a name in a document, then a document does not have a surname with a name, it may also have to raise a lot of problems. At the same time, a letter mistake in spelling can also make it difficult for people.