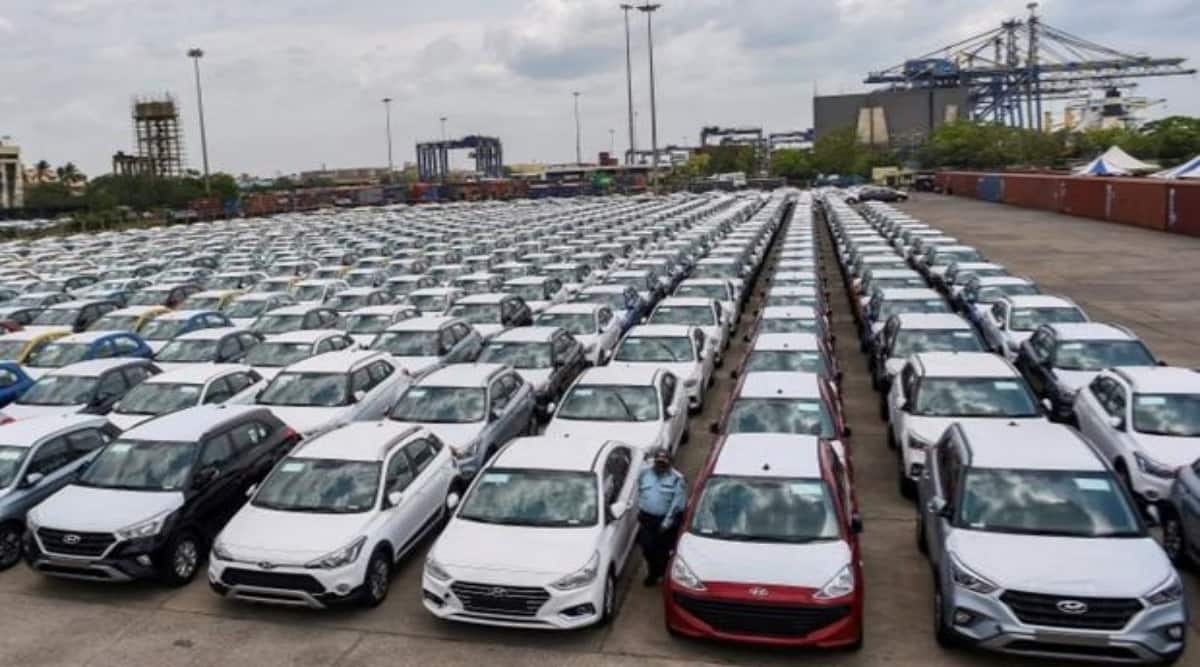 India’s passenger vehicles (PV) exports grew by 46 percent in the first nine months of the current financial year. During this period, Maruti Suzuki India (MSI) remained at number one with export of 1.68 lakh vehicles.

Passenger Vehicle Export: There has been a significant increase in the export of passenger vehicles in India during April-December. In the first nine months of the current financial year 2021-22, India’s export of Passenger Vehicles (PV) has increased by 46 percent. During this period, Maruti Suzuki India (MSI) remained at number one with export of 1.68 lakh vehicles. According to the data of Society of Automobile Manufacturers (SIAM), a total of 4,24,037 passenger vehicles have been exported during this period as against 2,91,170 vehicles were exported in the same period a year ago.

During this period, the country’s leading car company Maruti Suzuki India exported 1,67,964 passenger vehicles. This is almost three times the figure of 59,821 units during the same period of the previous financial year. Along with this, the company exported 1,958 units of Super Carry (LCV) in the first nine months of the financial year. Hyundai Motor India and Kia India ranked after Maruti in terms of exports.