Parcel vehicles will also be electric, this company has started trials in India 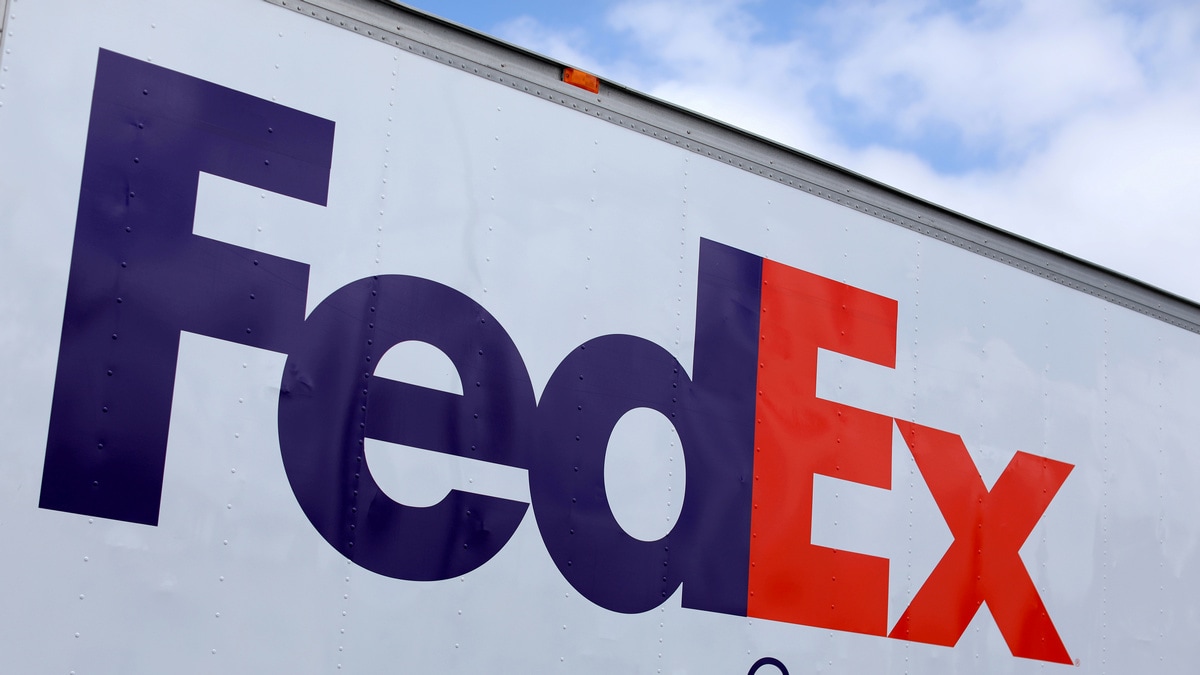 E-commerce is one of the biggest markets for electric vehicles deployment when it comes to intra-city delivery of goods. Some online sellers are already using electric vehicles for package distribution. Now FedEx Express has also taken a step in this direction. This express transportation company has announced to start the trial of Electric Vehicle (EV) in India. The company aims to achieve carbon neutral operations by 2040. The trial of the electric vehicle is expected to be completed in the next one month in Bangalore.

Mohammad Sayegh, Vice President, India Operations, FedEx Express said That FedEx’s mission is to connect the world. I am pleased to announce the launch of our electric vehicles trial in India. The company aims to achieve carbon neutral operations by 2040, he added. He said that with the growth of e-commerce in India, we are looking for ways that reduce the impact on the environment. He said that the beginning of EV trials takes us closer to its step.

Under this trial, the company will test the technology of the vehicles. How effective are the packaged vehicles, it will also be seen. If the results of the trial come positive, then the trial of FedEx Express will be done in Delhi. The company is aiming to transform its global parcel pickup and delivery (PUD) fleet with zero-emission electric vehicles by 2040.

To replace the existing vehicles, the target of making the vehicles electric is being fulfilled in the prescribed manner. The company aims to buy 50 percent electric vehicles by 2025, to give a new direction to FedEx Express Global PUD. By 2030, 100% vehicles will be electric.

Significantly, the electric vehicle market is changing rapidly in many countries. There are many big markets including India, where people have started showing interest in electric vehicles instead of petrol and diesel vehicles. Now, a latest report has revealed that the sales of electric vehicles (EVs) have overtaken the sales of diesel cars for the first time in the European market. Every fifth of vehicles sold in 18 European markets, including the UK, were electric, while sales for diesel cars declined by 19 per cent.