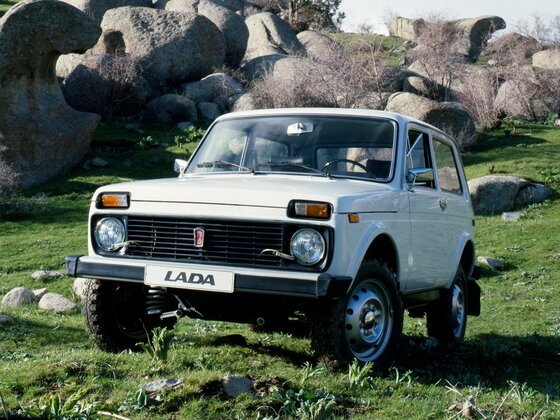 The updated Lada Niva will be 95% import substituted, AvtoVAZ head Maxim Sokolov said on the sidelines of the Innoprom international exhibition

“About 95%”— he answered the question about the import substitution of the Niva car. “This is one of the most highly localized models produced in our country. And, firstly, this level will remain, and secondly, some additional elements will be produced on the territory of the Russian Federation in this remaining five percent gap.Sokolov added.

According to him, the production of Niva Legend will be launched within 10 days, and Niva Travel – in August. By the end of summer, AvtoVAZ is expected to produce three models: Niva Legend, Niva Travel, Lada Granta Classic 2022. Recall that the VAZ-2121 Niva went into production on April 5, 1977. For 45 years of production, the car has been modernized several times, but the design has not undergone fundamental changes.