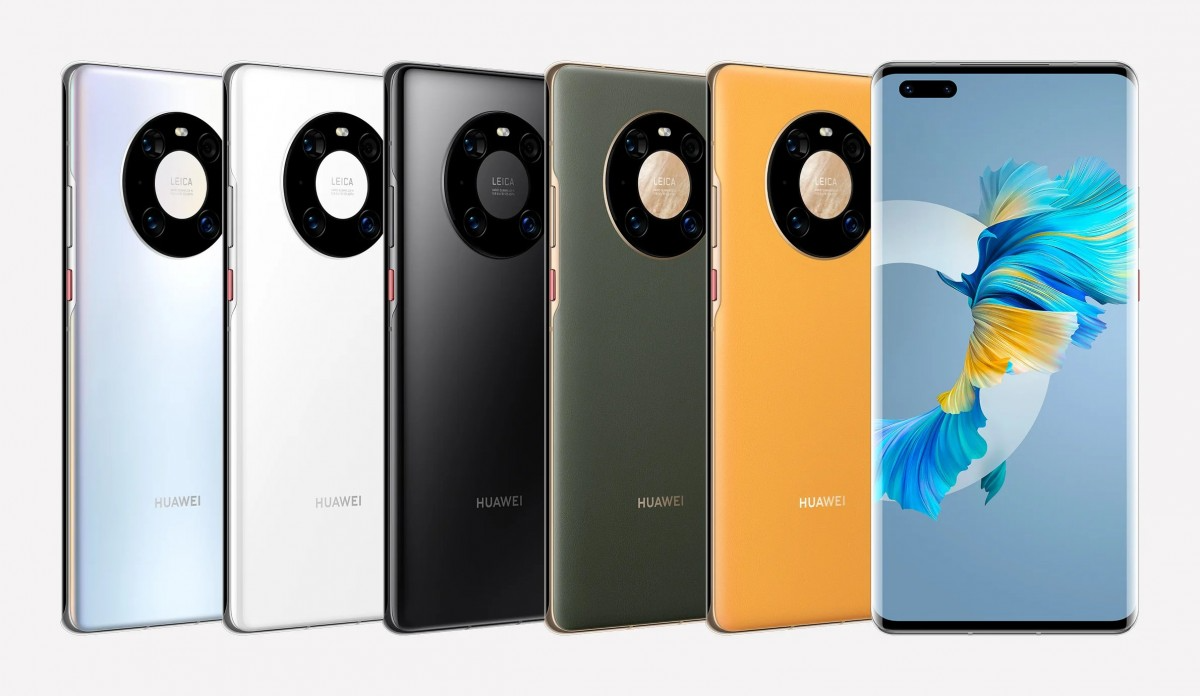 Two years ago, the Huawei Mate 40 Pro smartphone appeared on the market, which became the latest flagship in this line of the Chinese manufacturer with support for fifth-generation networks.

Since the Huawei Mate 50 series did not support 5G networks, many Huawei fans who want to use 5G are very limited in choice today. They only have to purchase 5G versions of the Mate 40 series smartphones.

Bloomberg previously reportedthat the Bureau of Industry and Security of the US Department of Commerce has issued a rule allowing the exchange of certain low-level technologies when negotiating standards with organizations that include sanctioned firms such as Huawei.