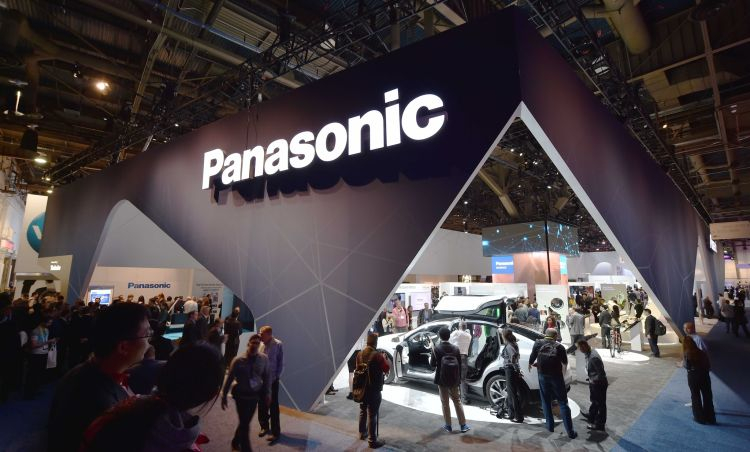 It is known that Tesla has attracted Panasonic specialists to develop 4680 lithium battery cells, but the Japanese manufacturer hopes to maintain its leading position in their release. Representatives of the Japanese company refused to confirm the rumors about the intention to build a new facility in the US, citing the need to develop the production of 4680 cells in Japan.

Kazuo Tadanobu, CEO of Panasonic’s energy division, shared his comments on this issue in an interview with Bloomberg . Work on preparing for mass production of cells of the 4680 type has been carried out over the past year and a half and required great perseverance, as a representative of the Japanese company admits. The developers are very pleased with the fact that Tesla recognized the 4680 type batteries they created as meeting the requirements of the American company.

Currently, a Japanese contractor is producing 4680 type batteries on an experimental line in Japan, but from April 2023, mass production will be established on two new lines in the west of the country. Japanese media last week disseminated information about Panasonic’s intentions to build a core enterprise in the United States, but the head of the division, Kazuo Tadanobu, explained that nothing has yet been finally decided, everything will be determined during negotiations with partners and with an eye to economic feasibility. So far, the company has set itself the priority task of organizing the mass production of new batteries in Japan.

Panasonic does not intend to give way to competitors, among which there are also those who want to launch production of elements similar in characteristics. LG Energy Solution is ready to produce 4680 batteries, while Samsung SDI has developed its own analog with slightly different dimensions. Panasonic sees it as an advantage in being able to manufacture these batteries with high quality assurance, since the larger case increases the risk of self-ignition defects and it is important to keep a very close eye on manufacturing techniques.

On a global scale, Panasonic considers the transition to a new size of batteries to be very important, as this will make electric vehicles more affordable and modernize the global fleet faster. Tesla has previously noted that the use of 4680 batteries will allow the production of electric vehicles worth $ 25,000 with a completely competitive set of consumer qualities and characteristics.