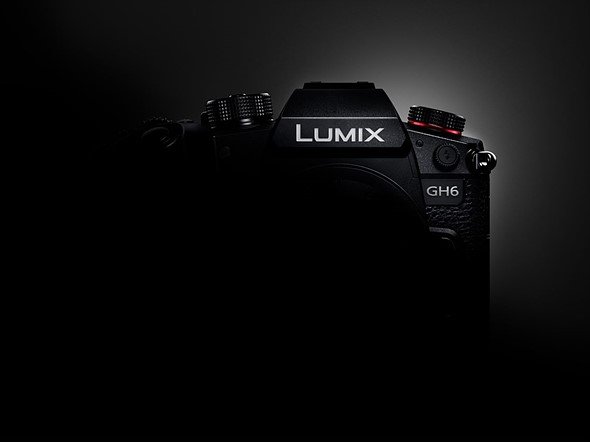 In the end of May Panasonic introduced the GH6 camera… Then the manufacturer promised that the flagship model with a Micro Four Thirds format sensor will be released by the end of this year and will cost $ 2,500.

Typically, sales start day is preceded by leaks, but there has been no sign of the Panasonic GH6 camera coming out anytime soon, even though the end of the year is approaching. Yesterday the manufacturer himself clarified the situation.

Panasonic’s Japanese site has postponed the release date. The new date is the beginning of 2022. The company did not elaborate on why the release was delayed. Given that other manufacturers of photographic equipment have previously reported that due to a shortage of components, they cannot keep up with orders for certain cameras and lenses, it is very likely that Panasonic is in the same position.