Pakistan’s highest grossing film The Legend Of Maula Jatt will not release in India! 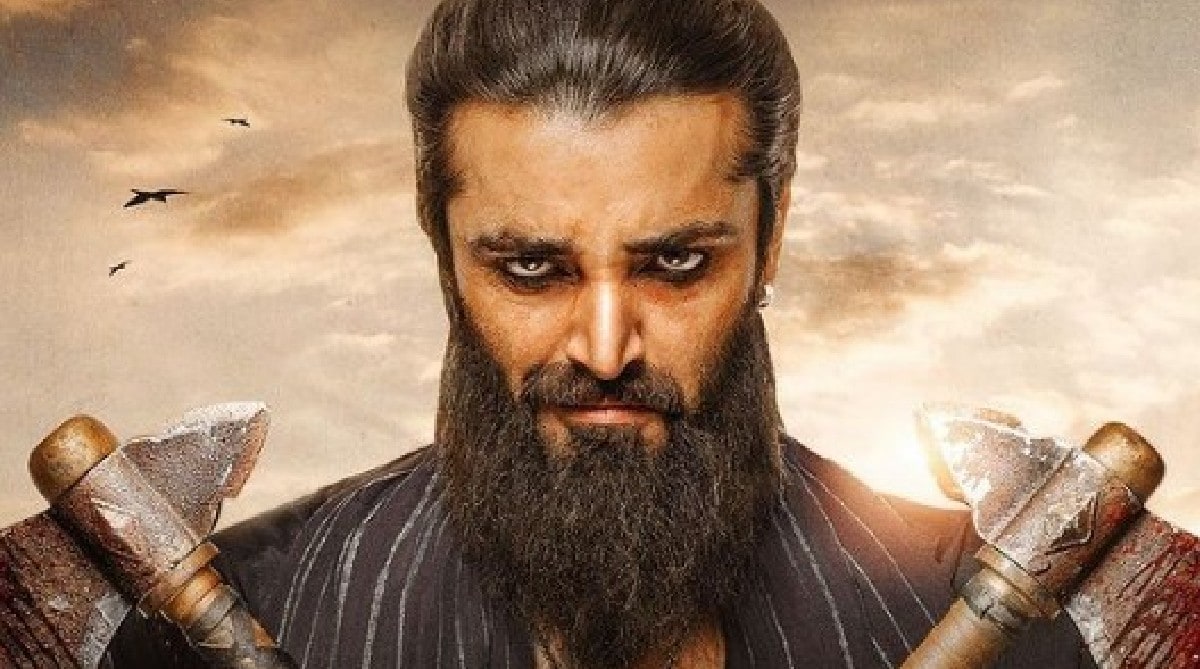 Pakistani actor Fawad Khan, Mahira Khan, Hamza Ali Abbas and Humaima starrer film ‘The Legend of Maula Jatt’ has been garnering accolades across the world. At the same time, there were reports of the film releasing in India on December 30. But its release has now been postponed indefinitely. There was a ruckus for a long time regarding the release of the film in India. The Maharashtra Navnirman Sena party had objected to its release several times.

An official of IONX Cinemas told PTI, ‘We came to know through the distributor two-three days back that Film The release has been postponed. At the same time, no next date of its release has been shared with us. Industry sources told PTI that Zee Studios had bought all the rights of The Legend of Maula Jatt, hoping to do well with the film. But due to the ongoing protests, it has been decided not to release the film.
After the release of The Legend of Maula Jatt was canceled in India, Ameya Khopkar, President of Maharashtra Navnirman, shared a post on her social media account, ‘After the warning given by MNS, Pakistanis are now Film The release of The Legend of Maula Jatt has been completely put on hold. He further wrote, ‘Now this film will not be released not only in the state but anywhere in the country.’

Directed by Bilal Lashkari, the film is being well received by the audience. The film is receiving appreciation from all over the world for its direction, acting, music, action sequences, visual effects and background score. Released on 13 October, the film is the highest-grossing Pakistani film of all time with a box office collection of $10 million.