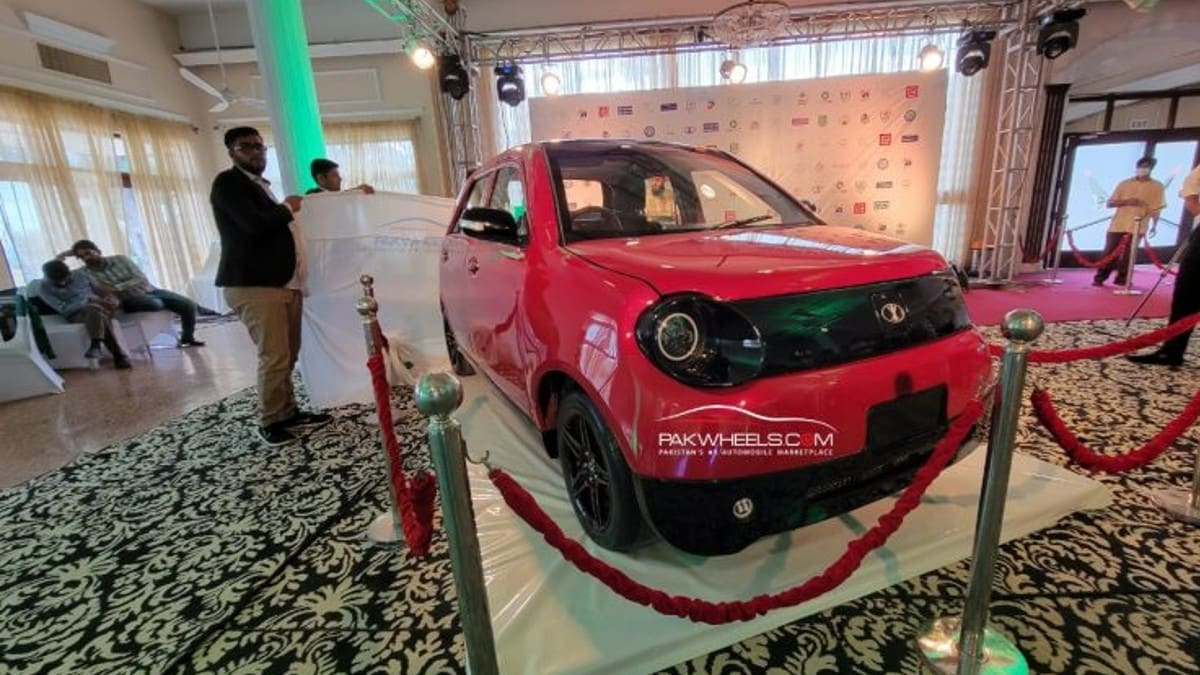 Pakistan has been waiting for its first electric car for a long time and it appears that the NUR-E 75 electric car is all set to be launched in Pakistan soon. Although this car is currently in the prototype phase only, but according to the latest report, the EV can be launched soon. It was shown to the world earlier this year. The car has been designed and developed by the Distinguished Innovation, Collaboration & Entrepreneurship (DICE) Foundation.

Talking about the features of the NUR-E 75 electric car, it will include a 35 kWh battery pack, which will be capable of delivering a range of 210 km on a single charge. The prototype is all set for testing and regulatory approval. It is being said that the platform on which this Electric Car Has been made, using it vehicles of different segments will be made. It is a five seater hatchback, which will be capable of producing 108 hp of maximum power and a top speed of 120 km/h.

The company says that the NUR-E 75 Electric Car It has a charging capacity of 220V in eight hours and fast charging will also be available in it. The electric car will come with 16-inch wheels and will have a ground clearance of 190mm. Talking about the design, the electric car looks to be heavily inspired by the Suzuki Ignis.

As we said, this Electric Car It has been designed and developed by the Distinguished Innovation, Collaboration & Entrepreneurship (DICE) Foundation, a US-based non-profit organization run by Pakistanis from the US, EU and other parts of the world.