Pakistani’s highest grossing film ‘The Legend of Maula Jatt’ will be released in India for the first time after 10 years! 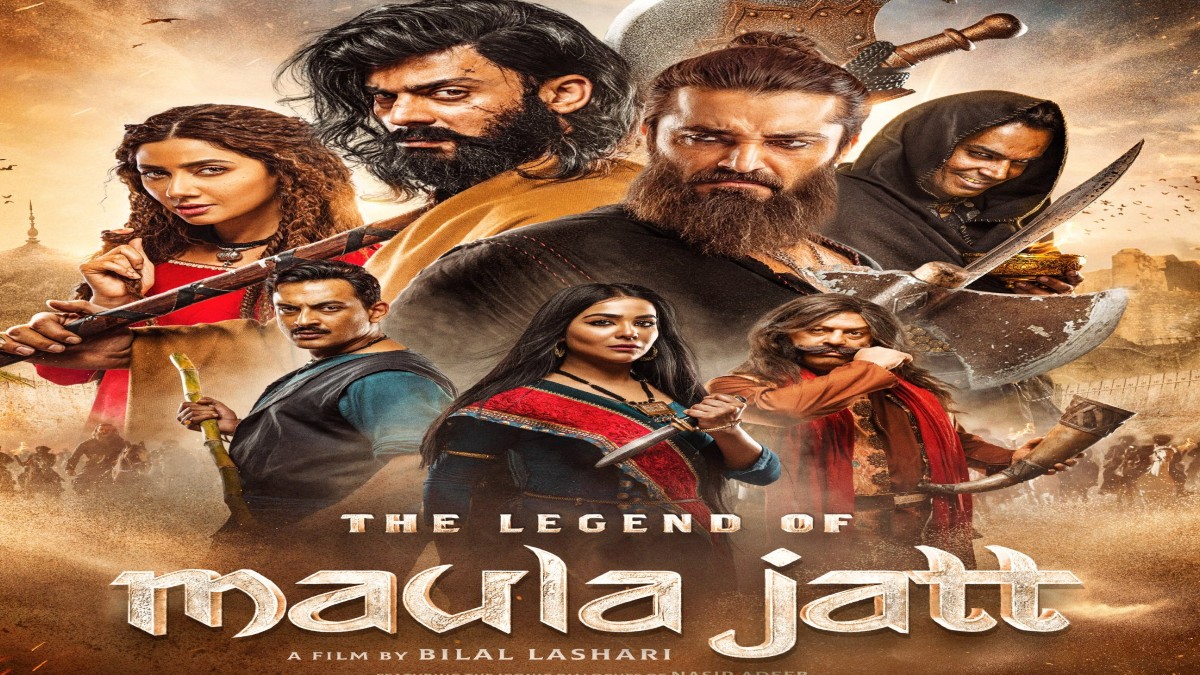 Pakistan’s costliest film ‘The Legend of Maula Jatt’ may release in India this Friday. There was a discussion about this film for the last several days that the film will be released soon in India but officially nothing was being said for it. But now an official update has come for the release of the film. According to which Fawad Khan and Mahira Khan starrer superhit Pakistani film will be released in India as well.

The film ‘The Legend of Maula Jatt’ worldwide quick earning Has done The film has garnered a lot of praise in Pakistan as well as in other countries. Many veteran makers of Bollywood have also praised this film. But there was doubt about its release in India because of the public’s reaction to its release. against was also coming to the fore. Maharashtra Navnirman Sena Party leader Amey Khopkar had also expressed his displeasure in this regard. one of our partner websites Report According to, ‘The Legend of Maula Jatt’ is ready for release in India.

It has been confirmed by an INOX official that the film may release in India this week. After almost a decade, a Pakistani film is going to release in India. ‘The Legend of Maula Jatt’ will be released in some cinema halls in Punjab and Delhi. According to the official, the film is reported to release in places where Punjabi people live. According to media reports, PVR Cinemas had also shared a poster regarding the release on its social media handle, but it was also deleted soon. The Legend Of Maula Jatt was released in Pakistan on 13 October. So far it has done business of more than 200 crores in Pakistan. The film has obviously proved to be a milestone for Pakistani cinema.

The Legend Of Moula Jatt Starcast
‘The Legend of Maula Jatt’ stars Fawad Khan and Mahira Khan in lead roles. Supporting them are Hamza Abbasi, Humaima Malik, Gauhar Rasheed, Shamoon Abbasi, Ali Azmat and Adnan Jaffer. Hamza Abbasi is appearing in the role of Main Villain in the film.