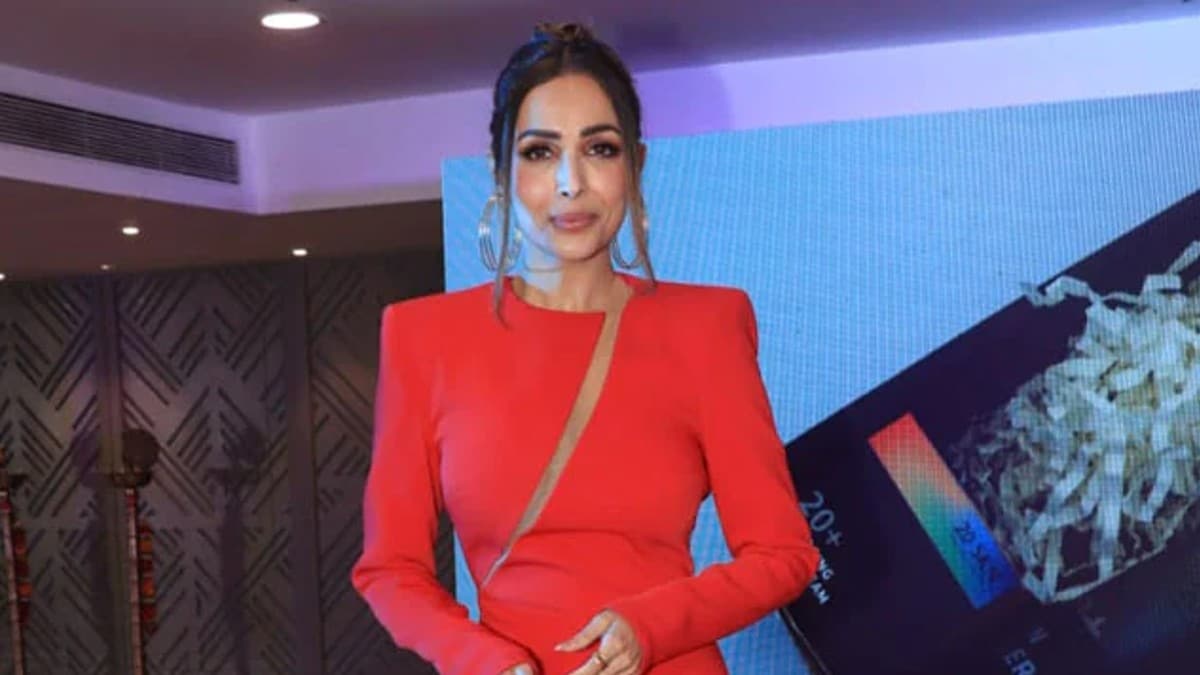 Malaika Arora, who is known for her dance moves in Bollywood, will be seen in the item song Tadka in the film ‘An Action Hero’, which is going to release on December 2. Malaika will be seen grooving to the remix version of the song ‘Aap Jaisa Koi Meri Zindagi Mein Aaye’ in the film. The song has been released, which has received 11 million views so far. Malaika has shown great dance moves in this song. Fans are liking his moves a lot, but people are not liking this remix song in Pakistan. From the creation of the song to its visualization, there is a lot of reaction to it.

Pakistani users are criticizing this song a lot. Pakistani celebrities are also not liking this remix version. Adnan Siddiqui, one of the top actors there, has given a sharp reaction. In his tweet, Adnan wrote, what is it that all of a sudden the world is hell-bent on destroying the perfect classics. He wrote that talent is also needed for re-creation. Significantly, this song was sung by Pakistani singer Nazia Hasan. Adnan wrote that Nazia Hasan would also be turning in her grave.

Is there something in the air that the world has suddenly developed a penchant for ruining perfect classics? Even re-creation requires talent. Nazia Hassan must be turning in her grave. #AapJaisaKoi nahi..

The song ‘Aap Jaisa Koi Meri Zindagi Mein Aaye’ is from the movie Qurbani. Its original version was in the voice of Nazia Hasan. He is no longer in this world, but people still like his song. People in Pakistan love him a lot. Maybe that’s why when he saw the remix version made for ‘An Action Hero’, he was shocked.

Ayushmann Khurrana is in the lead role in the film. Recently she was seen promoting her film outside Shah Rukh Khan’s house ‘Mannat’. Through this item song, Malaika will be seen on the big screen after about 4 years. How the film will perform at the box office, it will be known in the coming days, currently Malaika’s new item song is being discussed.