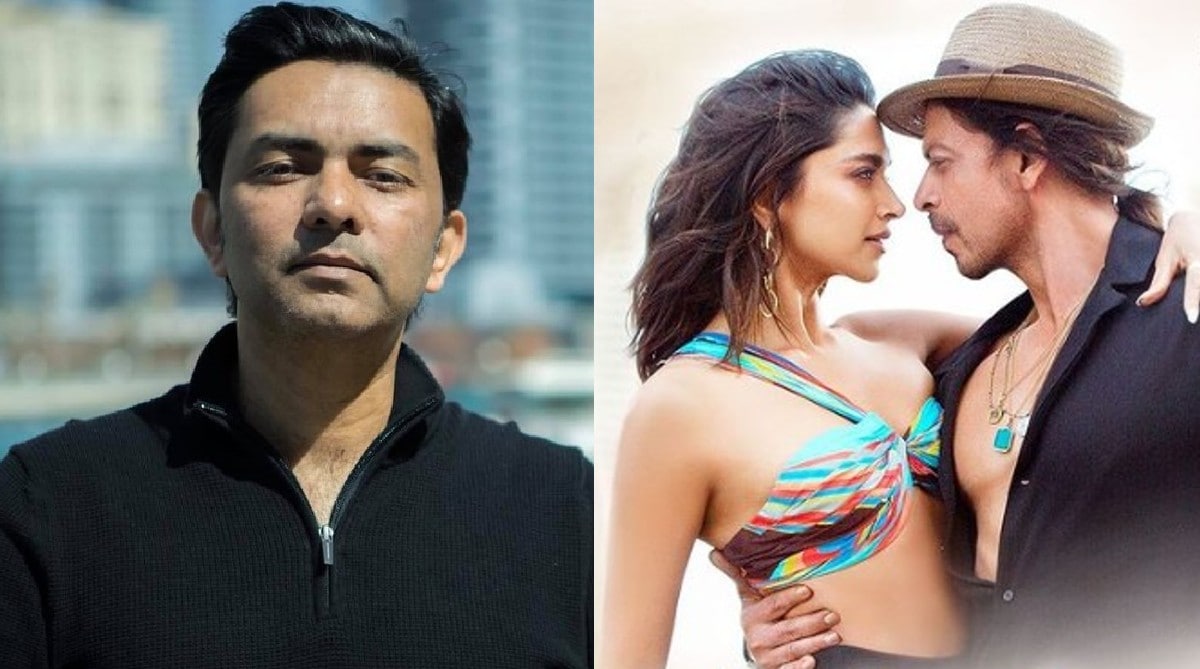 Besharam Rang Song Controversy: Bollywood actor Shah Rukh Khan has been in discussion for a long time about the film ‘Pathan’. King Khan is going to return to the big screen after a long time through this film. Fans are eager to see him in this action avatar. Pathan’s song has also been embroiled in controversies for some time. Earlier, many organizations objected to the name of this song ‘Besharam Rang’ and the color of actress Deepika’s bikini, calling it hurtful to Hindu sentiments. Since then, the demand for Boycott and Ban of the film continues. Another controversy has come to the fore regarding this song.

Pathan Film The song Besharam Rang has once again landed in controversy. This song has been accused of plagiarism and this allegation has been made by Pakistani singer Sajjad Ali. According to the report, Sajjad Ali has accused the makers of Pathan of plagiarism regarding this song. they say that Pathan This song is a copy of one of his old songs ‘Abke Hum Bichhde’.

Let us tell you that the film Pathan will be released in theaters on January 25. This is an action based film, in which the audience will also get to see patriotism. The special thing about the film is that Salman Khan will be seen doing a cameo in it. Along with Shah Rukh, the film also stars Deepika Padukone and John Abraham in the lead roles. In this, once again the audience will get to see the chemistry of Shahrukh and Deepika. After Pathan, Shah Rukh will also be seen entertaining his fans with the film Jawan Aur Danki.