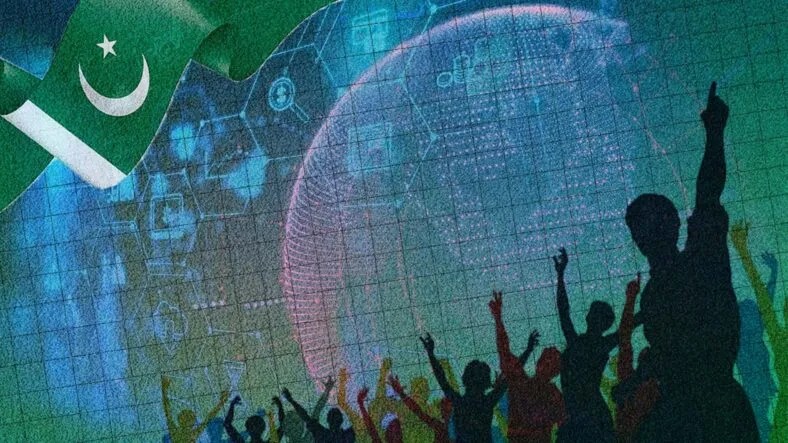 Digital asset trading platform Fasset has announced it has partnered with the Prime Minister’s Office of Pakistan through the Youth Program (PMYP) to educate one million young people in the Islamic nation about blockchain, Web3 and crypto technologies. The partnership with JazzCash, the largest telecommunications operator in the country with over 75 million customers, will work on the agency’s Skills for the Future program, providing much-needed education to the wider Pakistani population.

On Sunday, the Fasset team reached out to the Prime Minister’s Special Assistant for Youth Shaza Khwaja about the matter, resulting in a future partnership being agreed.

For many years the Pakistani government has been working tirelessly to develop the skills of young people across the country, but I believe that the private sector offers great opportunities for young people when it comes to preparing for the future. The Prime Minister’s vision is to work in areas with great economic impact, such as the digital skills of the future. This forms the basis of PMYP’s partnership with Fasset. I hope our youth will take this opportunity to learn from qualified industry professionals and in a world of opportunity.

Pakistan is one of the top three countries implementing Web3 in the world. In addition to this, Pakistan is home to some of the best and brightest developers, researchers and scientists in the world when it comes to tokenization, digital assets and blockchain technology. In tandem with PMYP, Fasset hopes to raise awareness and educate the next generation of Web3 users on safe, responsible and innovative development and acceptance of the future of this virtual space. We believe that with the right building blocks, Pakistan’s talented youth can build a future out of $100 billion in potential economic growth.

The Central Asian state’s vision for 2025 aims to boost domestic digitalization for its youth population of 63% between the ages of 15 and 33. PMYP is the leading youth skills development program.

The future partnership also aims to attract Pakistani expats around the world as well as millions of young people in Pakistan to improve financial literacy in underprivileged areas.

JazzCash will act as a financial intermediary for this agreement in respect of any transactions that will need to be carried out in the upcoming phases of the program and have shown strong interest during the stakeholder meeting in building alliances with like-minded organizations to advance their mission of building a financially secure Pakistan. .