Pakistan Economic Crisis: Pakistan on the verge of bankruptcy after Sri Lanka, know why the economy was destroyed 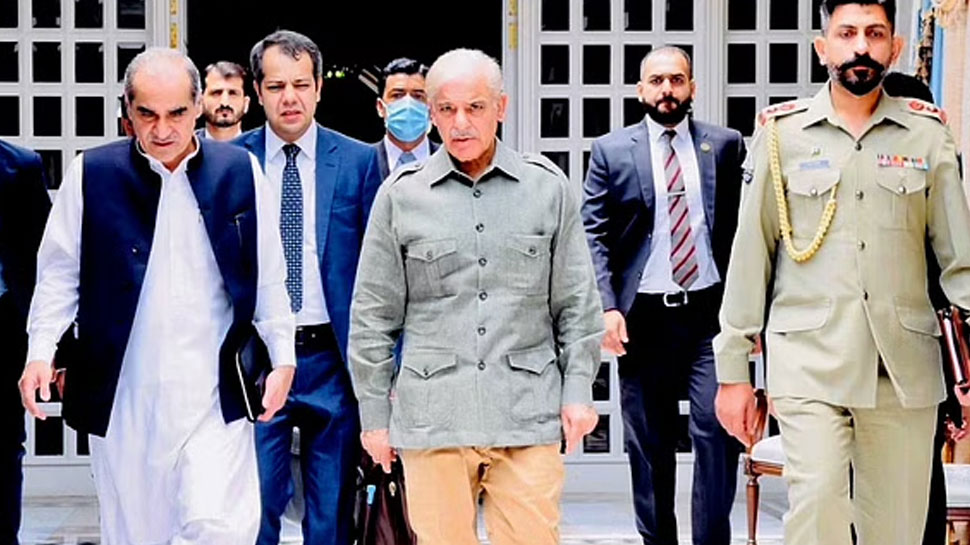 Pakistan Economic Crisis: Sri Lanka is going through a bad situation at this time. At such a time, all possible help is being provided to Sri Lanka from India’s side. Along with this, news of the collapse of Pakistan’s economy is also coming.

Pakistan Economic Crisis: The deteriorating day by day situation due to the economic crisis of Sri Lanka and the incident of President leaving the country has attracted everyone’s attention. All possible help is being given from India to the neighboring country Sri Lanka. But the situation there is getting worse and worse. It is reported that after Sri Lanka, Pakistan is also standing on the verge of bankruptcy. On behalf of the world’s leading rating agencies, there has been a warning on the economic situation of Pakistan. There has been an apprehension of financial crisis here on behalf of the agencies.

According to
international agencies, Pakistan’s foreign exchange reserves have decreased significantly and the debt burden is increasing day by day. Another big reason for concern is that due to the sound of recession in the world, Pakistan’s earning opportunities are also being limited. At present, his earnings are also expected to increase. Apart from this, investors are also keeping distance after seeing the situation there. Due to this the economy of the country has completely collapsed.

A list of 17 countries has been released by Fitch, the rating agency’s estimate . This list includes Pakistan, Tunisia, Ghana, Ethiopia, Tajikistan, Argentina, Belarus etc. In the report released by the agency, Pakistan is being threatened with bankruptcy due to its deteriorating economy. In the last days, the Pakistani government has taken steps like imposing super tax on the rich, including banning the import of luxury items, to handle the situation.

How the situation in Pakistan deteriorated?
Let us tell you that the foreign exchange reserves of Pakistan have gone below 10 billion dollars. The inflation rate in the country has crossed 20 percent. The Pakistani rupee has fallen against the dollar and has crossed Rs 200, this is its record down. The debt burden on Pakistan is increasing continuously. In the countries with which Pakistan has trade relations, there is a decline in trade due to the fear of recession.

Let us tell you that the inflation rate of Sri Lanka reached 50 percent,
seeing these conditions of Pakistan, it seems that it is also going on the way to Sri Lanka. Because in Sri Lanka too, it started with a decrease in foreign exchange reserves. After this the rating agencies reduced the rating there. This affected the investment in Sri Lanka. Not only this, getting easy loans stopped. At present, Sri Lanka’s inflation rate has risen to 50 percent.