Ozone hole increases for the third year in a row, but scientists are not worried, know why? 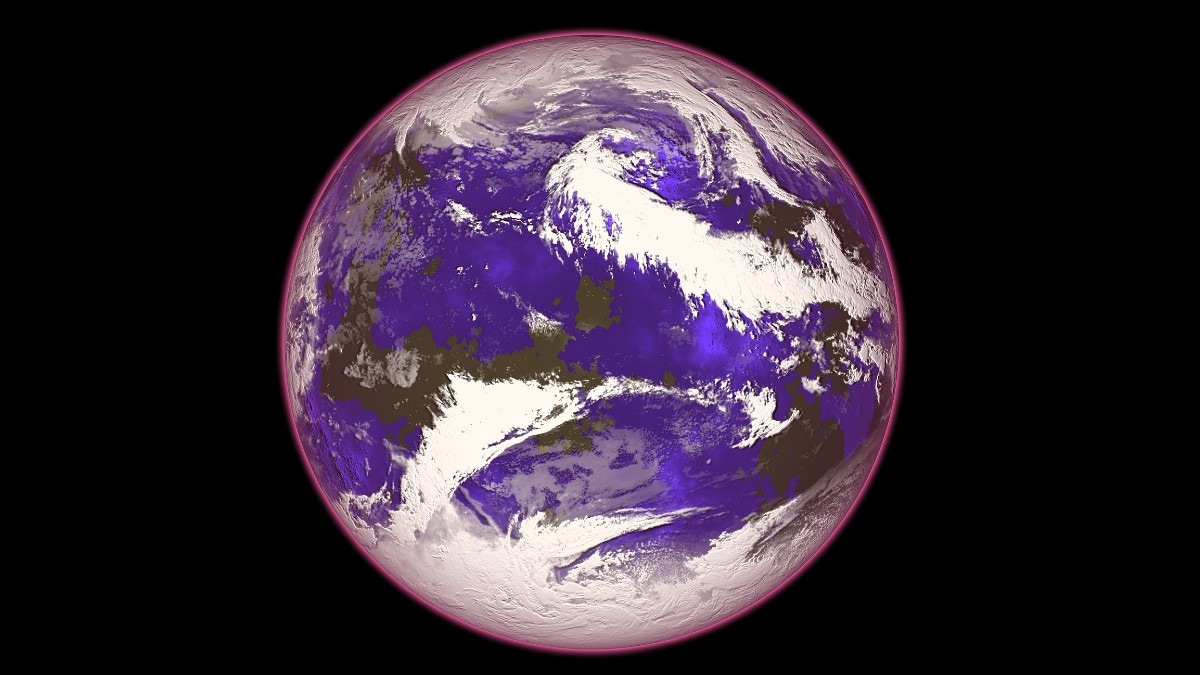 We all have read about the ozone layer. This is a layer of the Earth’s atmosphere, where the concentration of ozone gas is high. Life on earth is possible only because of the ozone layer, because this sun absorbs up to 99 percent of the incoming ultraviolet rays. These rays are very harmful for life. However, the ozone layer is getting thinner due to all kinds of pollution. There are holes in it in many places. Every year the ozone hole over Antarctica has expanded for the third year in a row. This ozone hole at about 26.4 million square kilometers is the largest since 2015.

However, despite this increase, scientists say that the size of the ozone hole is still downwards overall. of live science Report According to, Paul Newman, Chief Earth Scientist at NASA’s Goddard Space Flight Center, has said that all the data says that ozone is improving.

In the early 1980s, scientists discovered a thinning of the ozone layer over Antarctica. The thing to keep in mind is that ozone naturally forms and ends up in the stratosphere. But the pollution produced on the earth destroys ozone faster than it is created. Industries that use chlorine or bromine, especially for refrigeration and air conditioning, cause more damage to ozone.

According to the Environmental Protection Agency, one molecule of chlorine can destroy 100,000 molecules of ozone. Substances such as chlorofluorocarbons used in refrigeration and air conditioning remain in the atmosphere for a long time. This means that chlorine and other chemicals from these substances can wreak havoc on the ozone layer.

According to NASA, the ozone hole was first observed in the early 1980s. In 2006 this record was blown up. This year the ozone hole was at its peak on 5 October and the largest ozone hole has been seen since 2015. However, scientists are not too worried. He says that overall it has improved. Only this year has been a bit bad, because this time it has been very cold. Because of this, the layer could not be removed well, which was damaging the ozone.

According to the National Oceanic and Atmospheric Administration, there has been a 50% reduction in ozone-depleting substances in the atmosphere since 1980. If it continues to decline, the ozone layer can be completely recovered by the year 2070.