Ozon launches Ozon Card from its own bank: up to 30% discount on marketplace products, up to 10% cashback and the ability to pay abroad 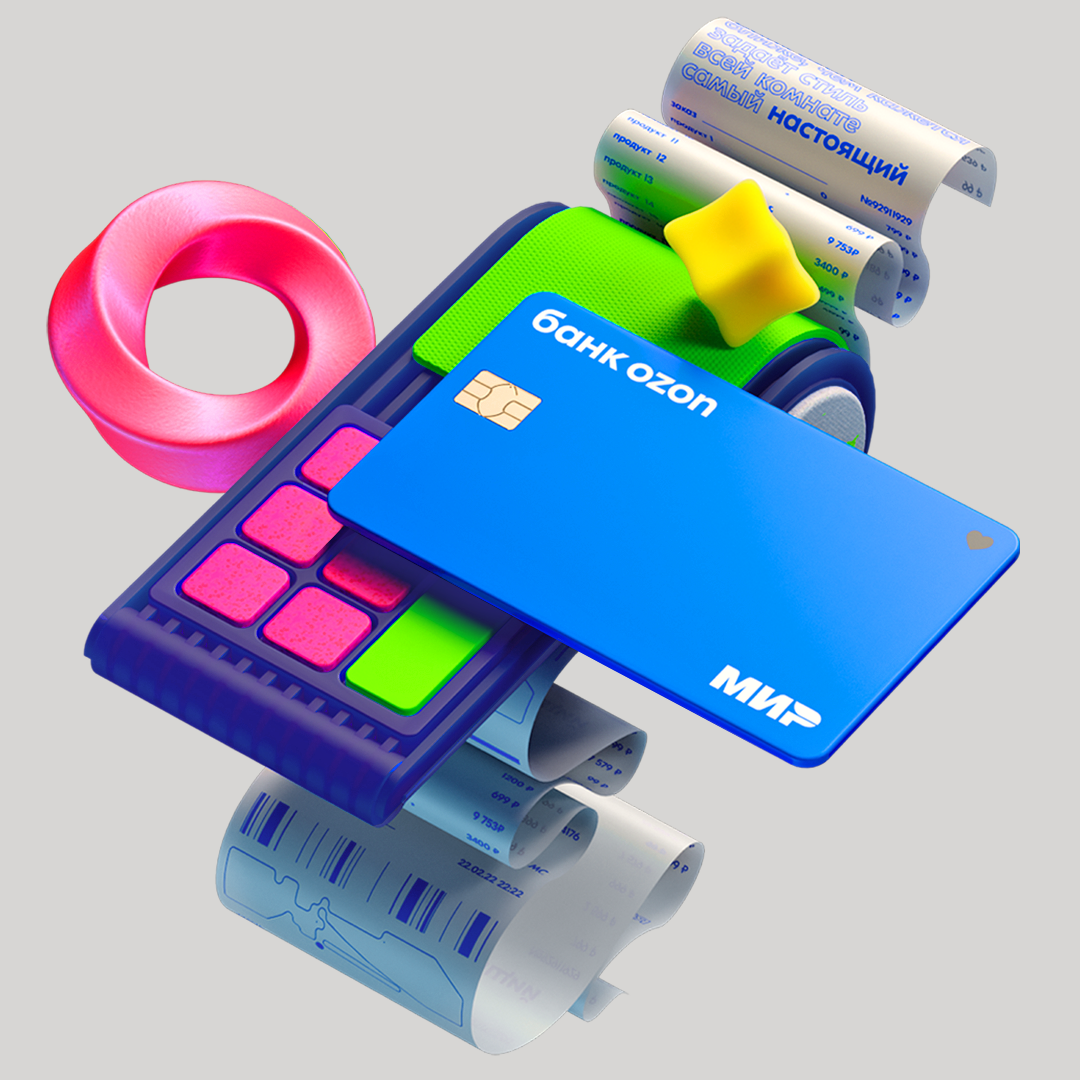 Online retailer Ozon announced the launch of a debit card from its own bank. Previously, the marketplace offered a branded bank card issued by a partner bank, but the new Ozon Card is an independent financial product issued by its own bank with a universal license. Thanks to the use of the Mir payment system, the debit card will be accepted everywhere in Russia, as well as in a number of foreign countries.

The advantage of the new Ozon Card when shopping on the marketplace will be discounts on goods up to 30%. Ozon Card can be used for purchases at any sites and at the same time receive benefits in the form of cashback. It will be up to 10% on three favorite categories to choose from, as well as up to 1% on other purchases.

The first 100,000 Ozon users will be offered to test the Ozon Card, and from August 1, everyone will have the opportunity to open the card.

Users who have already opened an Ozon Account will automatically see an Ozon Card in their personal account instead. In order for the card to be used also outside the marketplace, you need to go through a quick online identification, which will take a few minutes. After that, Ozon Card becomes a full-fledged debit card with cashback for any purchases outside the marketplace. A virtual card will immediately appear in your personal account, and a plastic one can be received along with the Ozon order by courier or at the point of issue.