Owners of Samsung Galaxy Watch4 and Watch4 Classi deceived: the promised support for Google Assistant has not been added 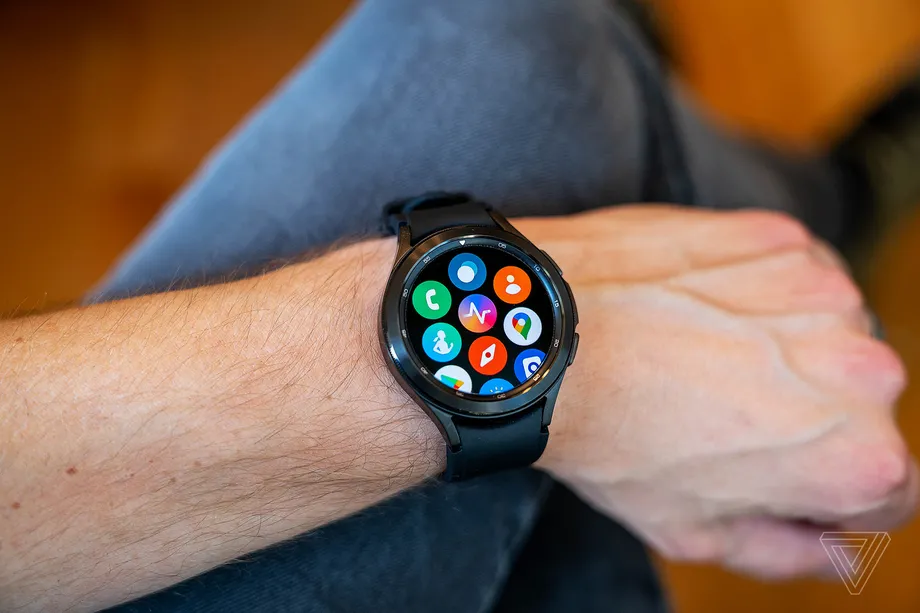 An update was released this week for the LTE variants of the Samsung Galaxy Watch4 and Watch4 Classic smartwatches. The documentation for the update included mention of enabling Google Assistant on two Watch4 models. The assistant has been missing since the launch of the smartwatch, despite running WearOS 3.0.

However, after the update, users were surprised to find that the update did not bring Google Assistant. Then The Verge did not contact Google for clarification about the lack of this feature. A Google spokesperson responded with the following statement.

I confirm that Google Assistant does not apply to Gaalxy Watch 4 and we do not have an update on the timing.

This update for Galaxy Watch4 added support for backup and restore using Smart Switch. You can also now perform a body composition analysis.