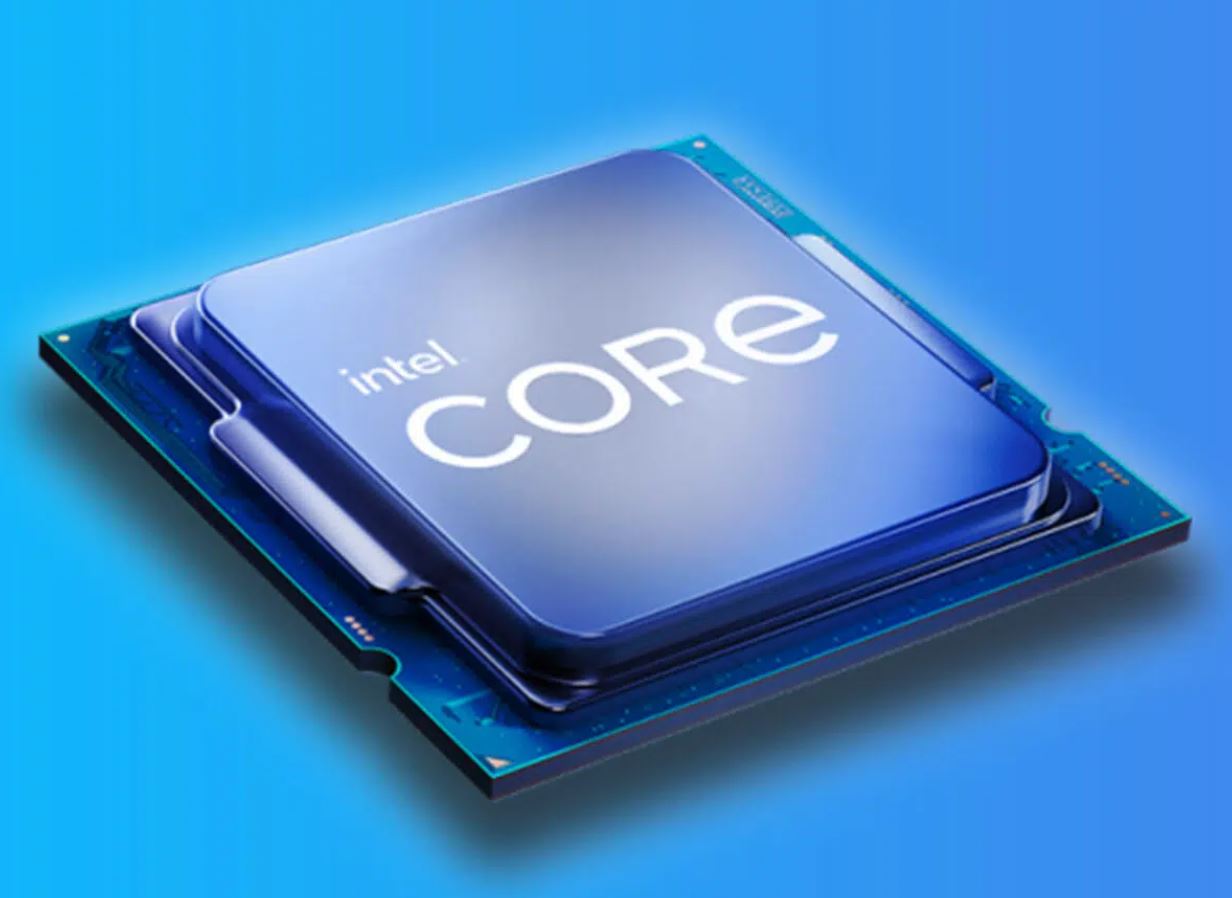 The 13th generation Intel Core processors (Raptor Lake) continue to amaze with their overclocking capabilities and, as a result, performance. Another experiment was set up on an engineering sample of the Core i9-13900KF, whose high-performance cores were overclocked to a frequency of 6.2 GHz. The frequency of 5.2 GHz was also the most energy efficient.

In Cinebench R23, this CPU scored 42,790 in the multi-threaded test and 2263 in the single-threaded test – a very good result, especially considering that the tested CPU with lower frequencies – 5.8 GHz (high-performance cores) and 4.7 GHz (energy efficient) . With such overclocking, the Core i9-13900KF turned out to be noticeably faster than both the Core i9-12900K and even more so the Ryzen 9 5950X in a single-threaded test, and in a multi-threaded performance difference is about 50% in favor of the new Intel CPU.