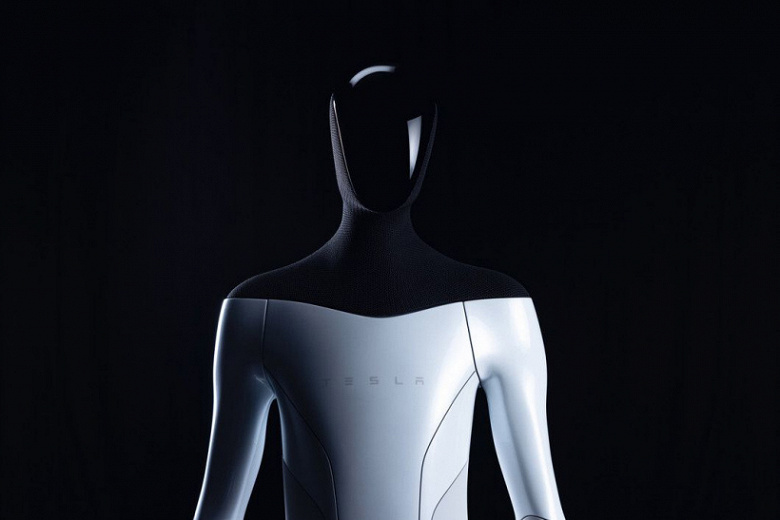 At a meeting with investors during the summing up of the work of Tesla in the fourth quarter, the head of the company, Elon Musk, spoke about the Tesla Bot robots. The billionaire is not inclined to underestimate the project: in the future, according to him, humanoid robots may be a more important business than the production of electric vehicles.

“Over time, Optimus robots may become more important than the automotive business”Musk said. And then he confirmed the previously announced plan of the company to present a working prototype of the Tesla Bot this year.

Optimus is the code name for robots, the commercial designation is Tesla Bot. The importance of the project, according to Musk, lies in the fact that humanoid robots will be the solution to the problem of labor shortages in the United States, and Tesla’s own factories will become their first place of employment.

“The basis of the economy is the labor force, but what if there is a shortage of labor? I don’t know what this will mean for the economy. That’s what Optimus is about. So that’s very important.”

Recall the official premiere of the Tesla Bot took place in August last year. The height of the robot is 172 cm, weight – about 55 kilograms. The body will be made of lightweight materials, on the face there will be a screen for displaying useful information, and inside there will be an advanced artificial intelligence system.