Over 450 women labourers get bicycles as part of ‘power the pedal’ campaign, says Greenpeace India 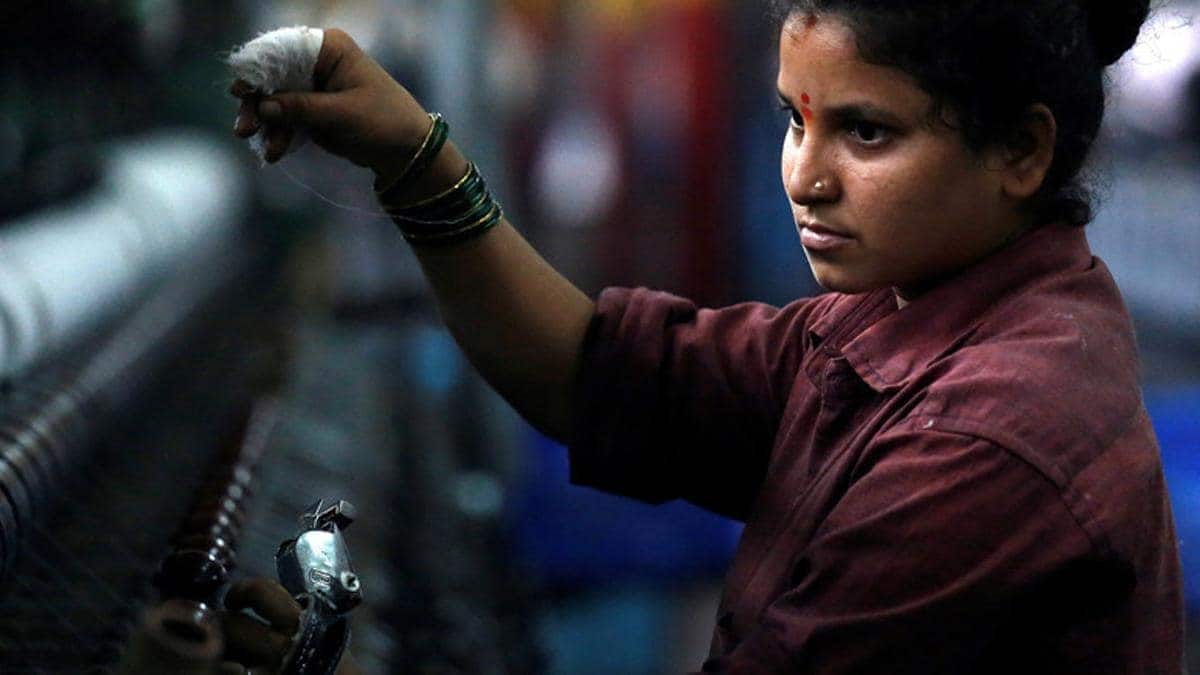 Most of the women who participated in the campaign are aged between 40 to 50 years and the majority of them walk to their workplace as they cannot afford to avail any other modes of transport, it said.

In a bid to empower women from low-income groups, Greenpeace India has delivered bicycles to over 450 women labourers in Delhi and Bengaluru as part of the ‘power the pedal’ campaign.

Focusing on the issue of gender equality in mobility, the campaign aims to create a community of 5,000 cyclists of female domestic labourers, who will act as changemakers on the streets, fighting pollution and climate change, Greenpeace India, an environmental organization, said in a statement.

Most of the women who participated in the campaign are aged between 40 to 50 years and the majority of them walk to their workplace as they cannot afford to avail any other modes of transport, it said.

Nandi (48) and her husband Amarkant (54), who reside in a slum in south Delhi, cycle 20 to 25 kilometers every day to sell balloons in different markets across the national capital.

“We don’t have any other option. Over the years, the city has got fancy air-conditioned buses and metro. We are not even allowed to travel with balloons. We felt like those modes of commuting were never meant for people like us,” Nandi said.

Pavitra (41), a domestic worker who participated in the campaign in Delhi, said walks more than two kilometers every day to reach her workplace in Kailash Colony.

“Domestic workers who have been cycling to their workplaces are now able to commute in the city better. I had to walk every day because I can’t afford to have my own private transport. I am hardly making money to get necessities like food. Public transport is not an option as it will consume more time,” she said.

Talking to PTI, Greenpeace India’s campaign manager Avinash Chanchal said by creating the women cyclist communities, the organisation is attempting to challenge the car-centric infrastructure in the cities.“The aim is to have enough cyclists on the streets to demand cyclist-friendly infrastructure that supports and encourages the bicycle users who are warriors against air pollution and climate change,” Chanchal said.

He said vehicular emissions are one of the major contributors to air pollution in Delhi and the motorised vehicles including cars and two-wheelers use around 75 per cent of the total road space in the city but meet only 20 per cent of the city’s commuting needs.

“There is an urgent need to invest in and build cycle-friendly infrastructure to encourage more people to cycle. The government must systematically reorganise the city infrastructure to include additional cycle lanes through a careful reallocation of public space,” he said.

Another participant, Neetu Thakur, a migrant labour from Bihar living in Saket, said that the transportation policy should ensure safety of all cyclists as well as discourage car users, in order to tackle air pollution and traffic congestion issues in the city.”The women in this campaign are making a case for all these communities, who have the right to equal access to public facilities that help them earn, work, study, travel and live their lives.

“Safe, accessible, affordable and efficient transport systems which integrate mass transit networks including infrastructure for cycling and walking will positively impact women’s participation in the workforce, which currently stands at a low 20 per cent,” the statement said. PTI