Our moon could have formed in a matter of hours. This is indicated by the results of the most accurate simulation of the collision of the Earth and Theia 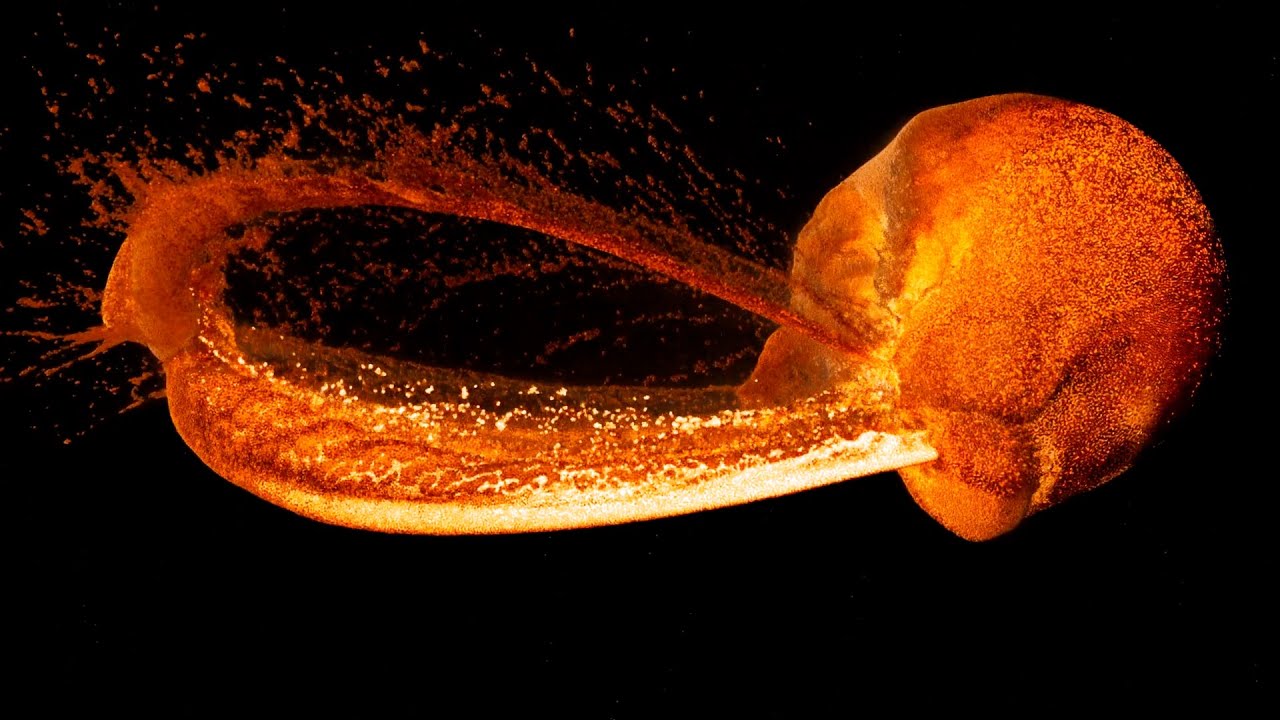 Our moon could have formed in just a few hours, according to a new study by scientists at the Ames Research Center, published in The Astrophysical Journal Letters.

In this case, the authors of the project ran a computer simulation at a very high resolution, and the results turned out to be very different from what the normal resolution models showed. In particular, the simulation showed that the Moon could have been formed literally in a matter of hours, and not months or years, as early calculations showed.

These results better explain some of the data obtained from the study of the Moon in recent years regarding the composition of our natural satellite. At the same time, of course, these are only models, and it is impossible to state something definitively.

Early simulations of the impact that formed the moon ran about 105-ten6 particles, in the new simulation the number of particles has been increased to 10eightwhich made it possible to obtain new results.

According to the currently dominant theory of the formation of the Moon, it was formed about 4.6 billion years ago after a Mars-sized body called Theia collided with the Earth.