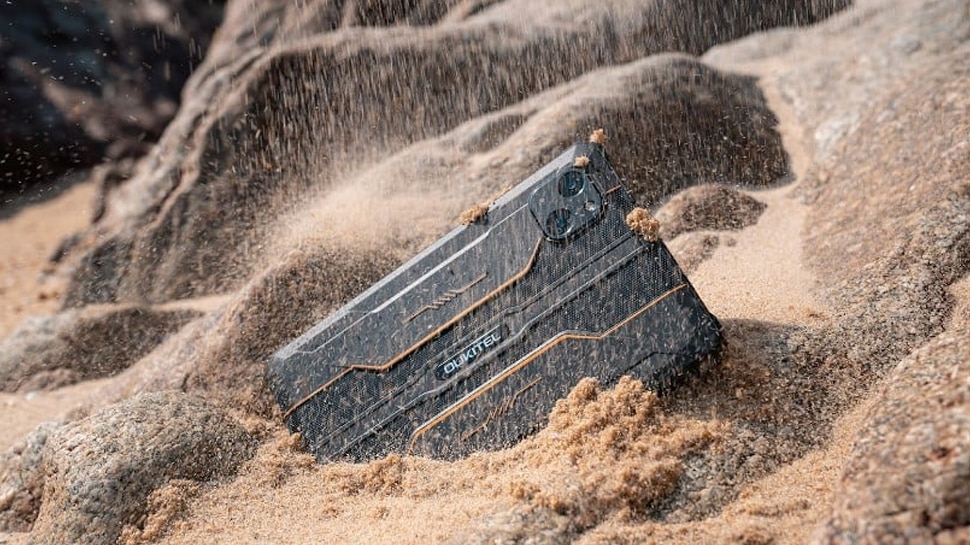 Oukitel has launched its first tablet in the market, named Oukitel RT3, which gets an 8-inch display. Let’s know the price of Oukitel RT3 ( Oukitel RT3 Price In India) and features…

Rugged devices are well liked. There are many rugged smartphones that have been much discussed. Tablets have also appeared in this list. Oukitel has launched its first tablet in the market, named Oukitel RT3, which gets an 8-inch display. The tablet comes with chassis, which makes it quite strong. Let’s know the price of Oukitel RT3 ( Oukitel RT3 Price In India) and features…

The Oukitel RT3 gets an 8-inch IPS display, which is a scratch resistant. The tablet has received IP68/IP69K and MIL-STD-810H certification. That is, the tablet is waterproof, dustproof, shockproof, drop-resistant and vibration-resistant. The tablet can remain in water at a depth of 1.5 meters. The tablet is powered by an octa-core MediaTech Helio P22 processor. It has 4GB of RAM+ 64GB of storage. But with the help of microSD card, 1TB can be increased.