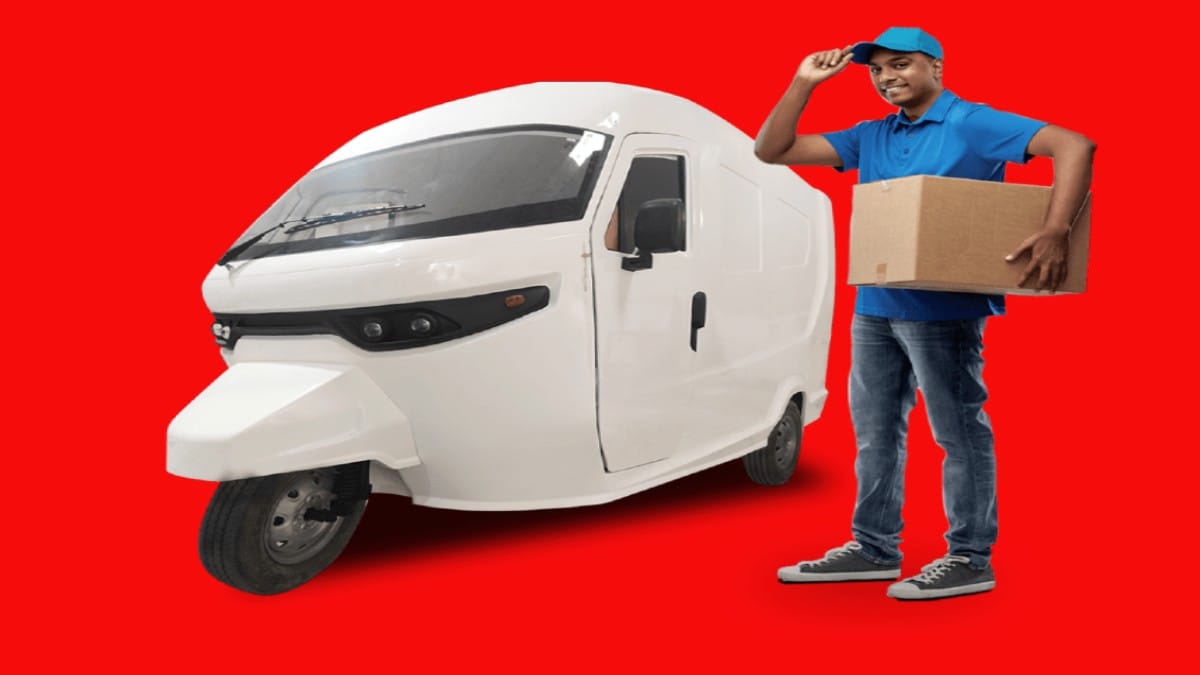 Along with the two-wheeler and four-wheeler segment, electric vehicles are now becoming popular in three-wheelers and cargo as well. One such electric cargo has been launched in India by Dandera Ventures. It is named OTUA. The OTUA EV has a range of up to 300 km. That is, it can be driven up to 300 kilometers in a single full battery charge. The company has given this range for the top variant. Regarding its base variant, the manufacturer says that it can go up to 165 km in a single charge. A 12.8kW battery has been used in this EV of the company.

The price of OTUA Electric Cargo starts from Rs 3.5 lakh and goes up to Rs 5.5 lakh. The pre-booking has been opened by the company for this electric vehicle. The company says that cargo deliveries will start from the first quarter of 2023. Initially, this e-vehicle will be made available in Delhi NCR, Gujarat and Maharashtra. More information about the cargo company official website on given.

Talking about the features of OTUA Electric Cargo, it has a battery of 12.8kW. This is a lithium ion battery. It has 183CC volume with a capacity of 900kg. The company says that the cargo is by far the largest load carrying electric vehicle in the industry. Among its special features is its air condition and also a lot of space has been given in the cabin for the driver.

OTUA is designed for logistics companies and last mile delivery services. Its top speed is said to be 55 kilometers per hour. Its wheels are made of steel and disc brakes have been given in all three wheels. Apart from this, swappable battery feature has also been given in the cargo. That is, if there is no charging station in remote areas, it can also be used by replacing another battery.