OTT Password Sharing | Sharing the password of these OTT platforms including Netflix and Disney + Hotstar will result in jail, this law will be applicable from the new year. 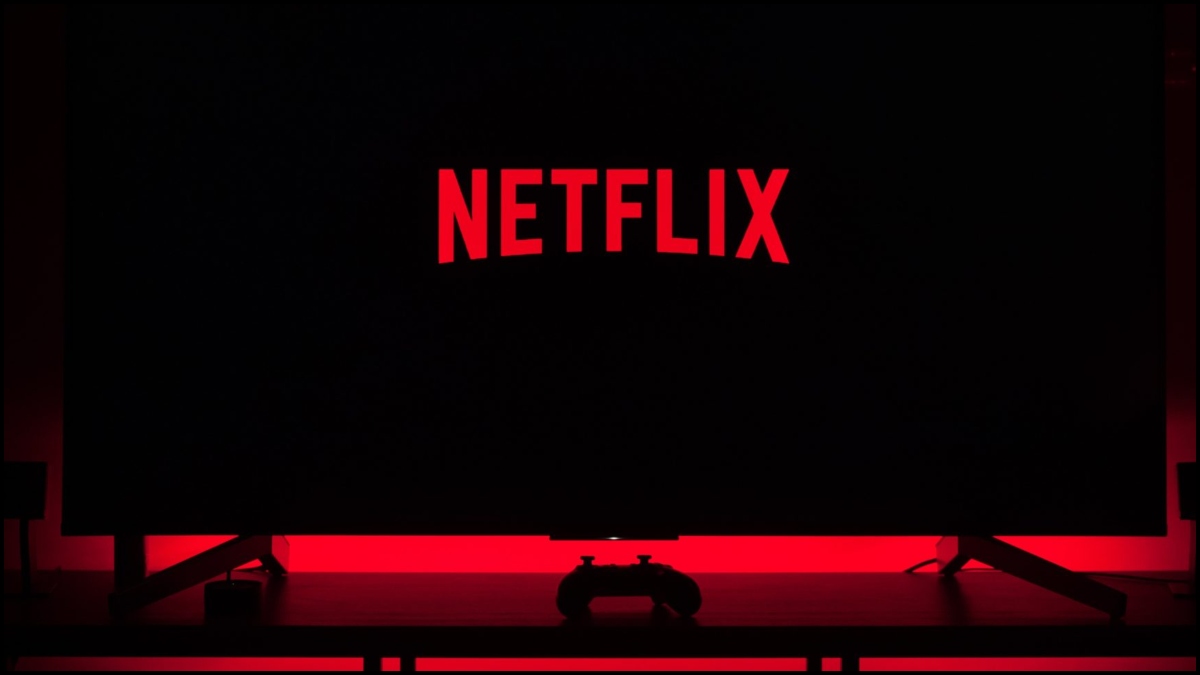 new Delhi : Many OTT platforms including Netflix, Disney + Hotstar and Amazon Prime are used by crores of users. Users also share its password with some of their special people. Because many people are allowed to use the platform with one login details, but now due to the loss due to this, these OTT platforms have taken a big step. According to which now there can be jail for sharing the password.

In fact, according to media reports, sharing of passwords on streaming services comes under the purview of copyright law in a privacy guideline. That’s why action can be taken as soon as possible on those who share the password of Netflix, Disney + Hotstar and Amazon Prime videos. However, during this time it is a matter of pride that this action will not take place in India but in the UK.

It is worth noting that Netflix had already announced that it would start monetizing accounts sharing passwords from next year. Not only this, the company also said that it will start charging accounts that share their passwords with ‘extra members’ from next year. However, those who share the password of the streaming service can now be legally prosecuted for fraud or infringement of copyright law.