Oskar Sala Google Doodle: On the 112th birth anniversary of Oscar Sala, Google made a special doodle, know everything about him 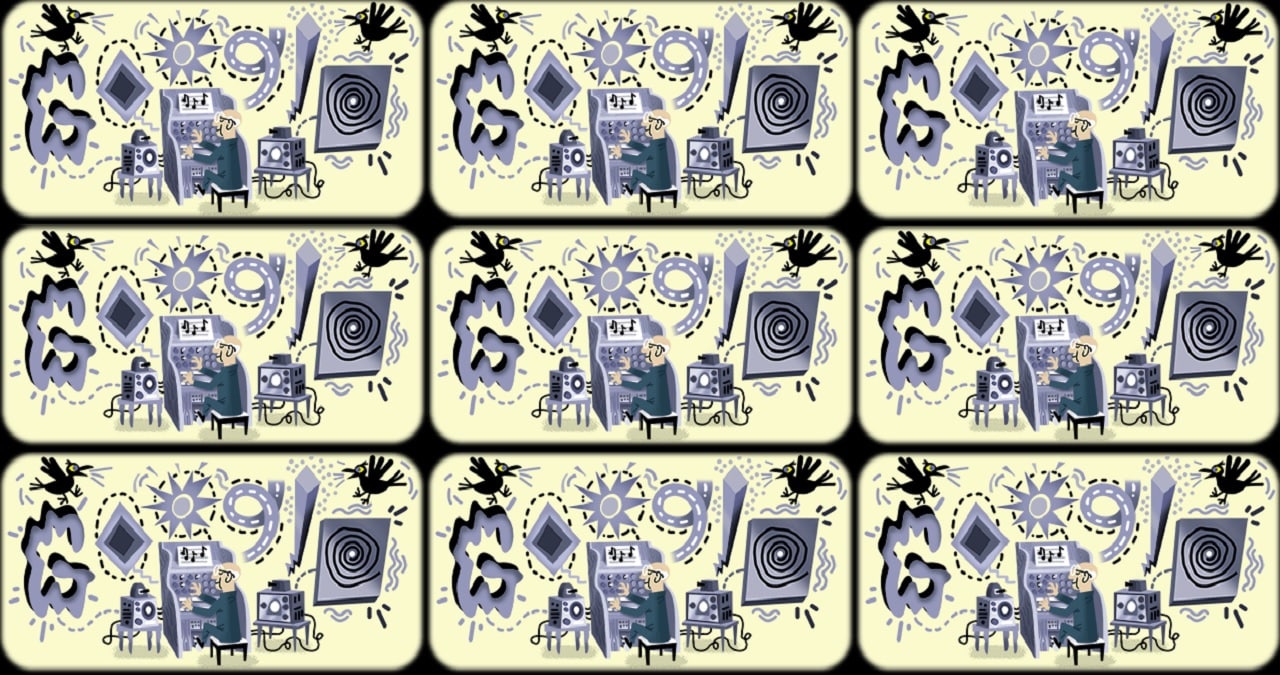 Sala was born on July 18, 1910 in Greze, Germany. He made his mark in the field of electronic music. His mother was a singer and his father was an Ophthalmologist who also knew Pratibha. According to the website, Sala started composing and singing for instruments such as the violin and piano at the age of 14. After hearing the Trautonium for the first time, he started liking its tune and the features of the device. His popular works include the films Rosemary (1959) and The Birds (1962), which brought him much fame.

According to the Google website, “Sala’s life purpose became to master and further develop trautonium, which inspired his studies in physics and composition at school.” This inspired Sala to create his own device called the Mixer-Trutonium. The architecture of the Mixer-Trutonium is so distinct that it could produce multiple sounds or sounds at once. With his educational background as a musician and an electro-engineer, he created electronic music that set his style apart from others.

Sala received many awards for his work. In 1995, he donated his original troutonium mixture to the German Museum for Contemporary Technology. “Sala also composed the Quartet-Trutonium, Concert Trautonium, and Volkstratonium. His forays into electronic music opened up the realm of subharmonics. With his dedication and creative energy, he became a one-man orchestrator.