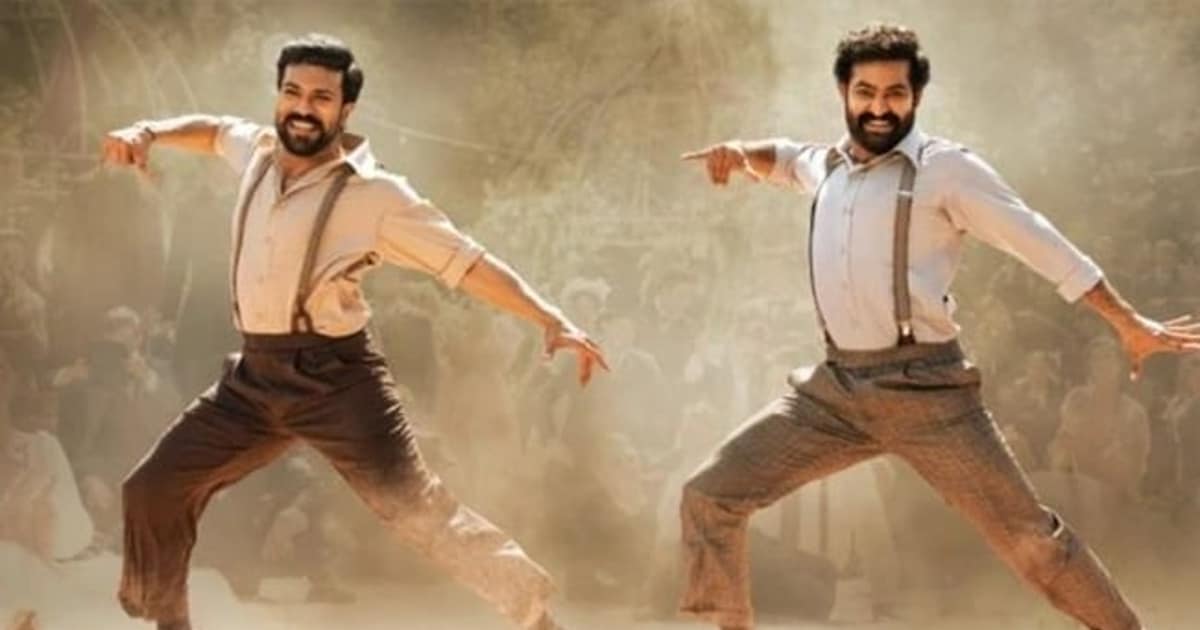 Oscars 2023: The nominations for the 95th Academy Awards have been announced and as expected, the song “Naatu Naatu” from the film RRR has been nominated for an Oscar in the Best Original Song category. This song has also received the Golden Globe Award in the same category. With this nomination, RRR joins a handful of other Indian films to make it to the Oscars.

Nominations have been announced for the 95th Academy Awards, which were done by actors Riz Ahmed and Allison Williams. The 95th Academy Awards will be held in Los Angeles on March 12. RRR’s very popular song “Naatu Naatu” has also been included in the nominations. Best Original Song to the song nominated in the list has been done. Since its release, this song has been on the lips of people in India. This song gave birth to many trends on social media.

South Indian cinema’s film RRR has made a lot of headlines worldwide. In the past, ‘Natu-Natu’ winning the golden globe award History was created in Indian cinema. Music director MM Keeravani was awarded this historic award for this song. The song Naatu Naatu was written in Telugu, but was later composed for Hindi under the name ‘Naacho Naacho’.

The film RRR is the story of two revolutionaries. Whose character is played by Ram Charan and Junior NTR. Along with these two actors, Alia Bhatt, Ajay Devgan, Shriya Saran are also in lead roles in this film. This film of Rajamouli was liked by the audience all over the world. The film’s music composer Keeravani has already won the Best Music Score award in Los Angeles.