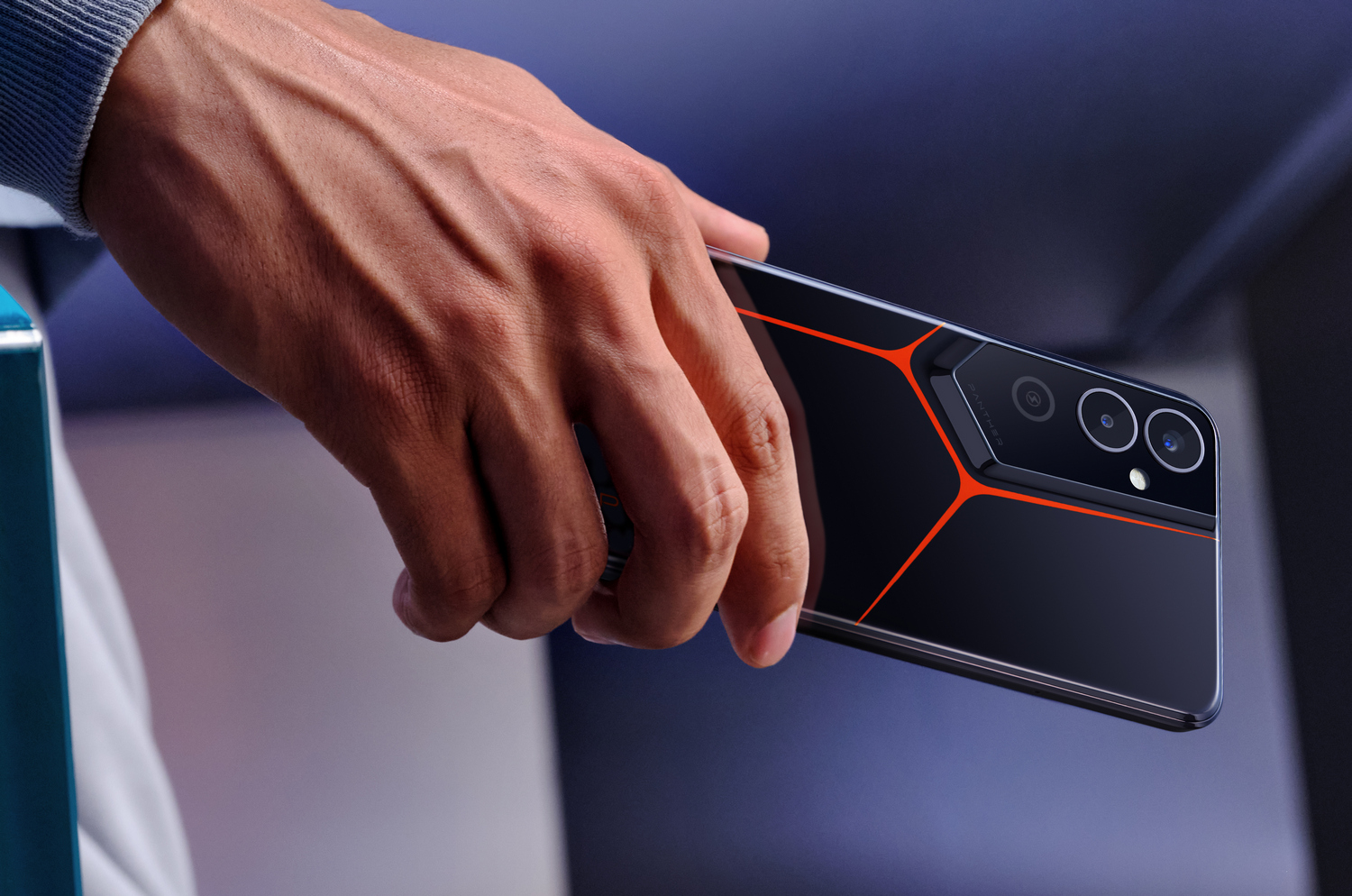 Tecno introduced in Russia a new smartphone Tecno Pova Neo 2 with a powerful battery, high-quality stereo speakers and a screen with a refresh rate of 90 Hz.

The smartphone is equipped with a 6.82-inch HD+ display with a resolution of 1640 x 720 pixels and an 8 MP front camera with support for beautification mode. The main camera module consists of a 16-megapixel sensor, a depth sensor and an LED flash.

The phone is based on the MediaTek Helio G85 single-chip system, which is positioned as an entry-level gaming solution. Buyers are available versions with 4 GB or 6 GB of RAM, and due to Memory Fusion technology, these values ​​can increase to 7 GB and 11 GB, respectively. Flash memory can be 64 GB and 128 GB. Additionally, you can install a microSD memory card (up to 512 GB). The novelty is running the Android 12 operating system.

The battery capacity of Pova Neo 2 is 7000mAh. One charge provides up to two days of use with moderate use, or up to 31 hours of continuous phone conversation. To ensure the security of user data, the smartphone is equipped with a fingerprint scanner and the ability to unlock using a face scanner. The phone supports DTS sound optimization algorithms and the ability to customize the sound thanks to the built-in equalizer.

Also, the Tecno brand announced the imminent start of sales of Tecno Hipods-H3 headphones with active noise reduction. Headphones have a laconic design with changing backlight and touch control. Hipods-H3 support music playback for more than 4 hours, and with the charging case – more than 12 hours. They are equipped with Bluetooth 5.0 technology and are presented in white and black.