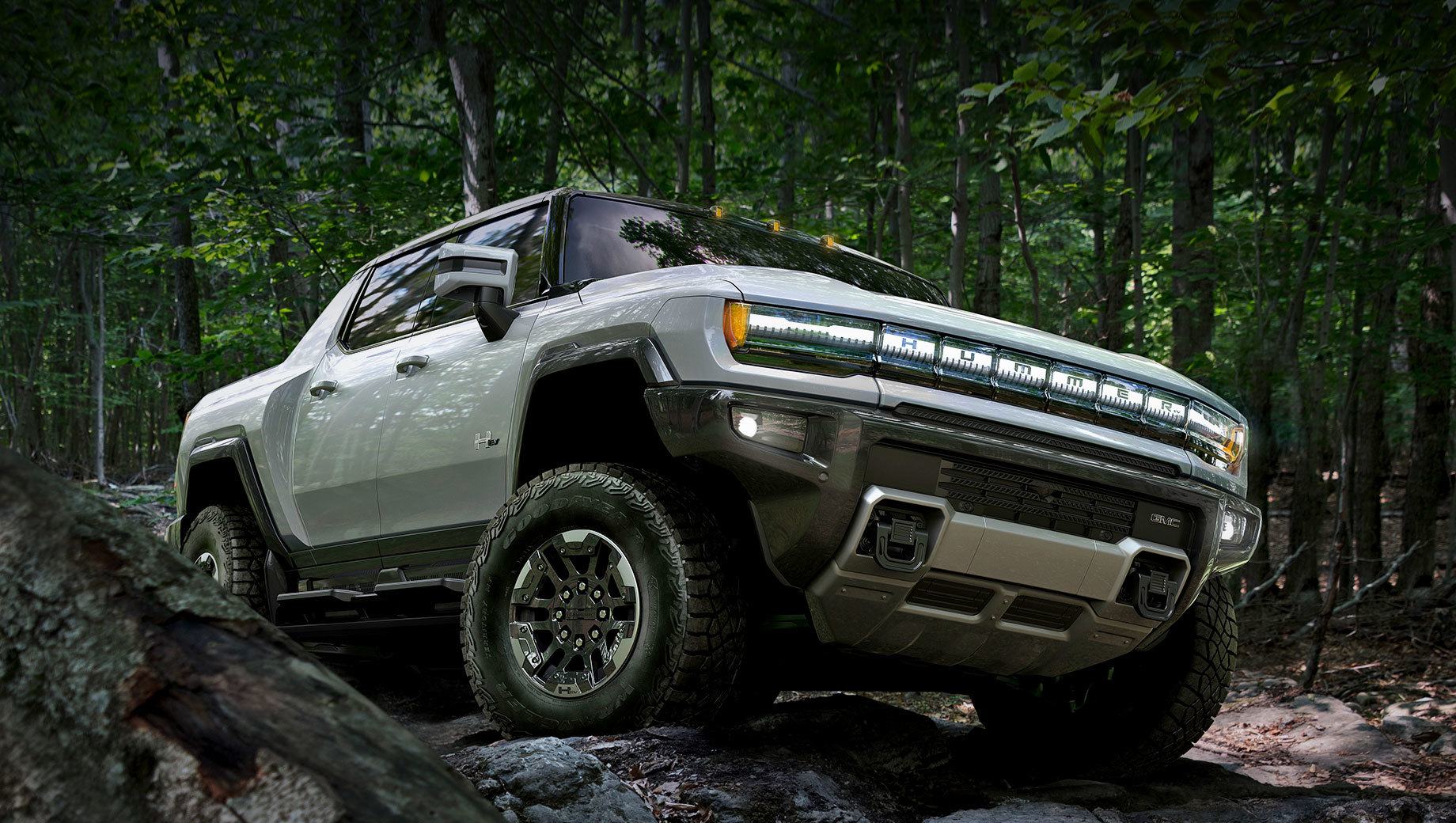 The lineup for the electric Hummer EV has already stretched for more than 17 years at current production rates.

General Motors is facing the same problem that Tesla long ago faced, and now Ford and Rivian are facing. The company offered the market a car that interested consumers a lot, they began to pre-order, but GM simply cannot produce enough cars. In this case, of course, due to the continuing shortage of components.

So far, about 77,500 people have pre-ordered the Hummer EV. This is quite a lot, but much less than the Tesla Model 3 at one time. However, Tesla had no problems with components and was actively increasing production. But General Motors now produces only 12 cars a day!

This is catastrophically small. Even Rivian has already reached the volume of about 30-40 cars a day, and Ford produces about 150 F-150 Lightings pickups.

The manufacturer says that it intends to significantly increase production volumes at the end of this year, but there is no exact data on this. And even with 12 cars a day, even a five-fold increase in production will be completely insufficient.