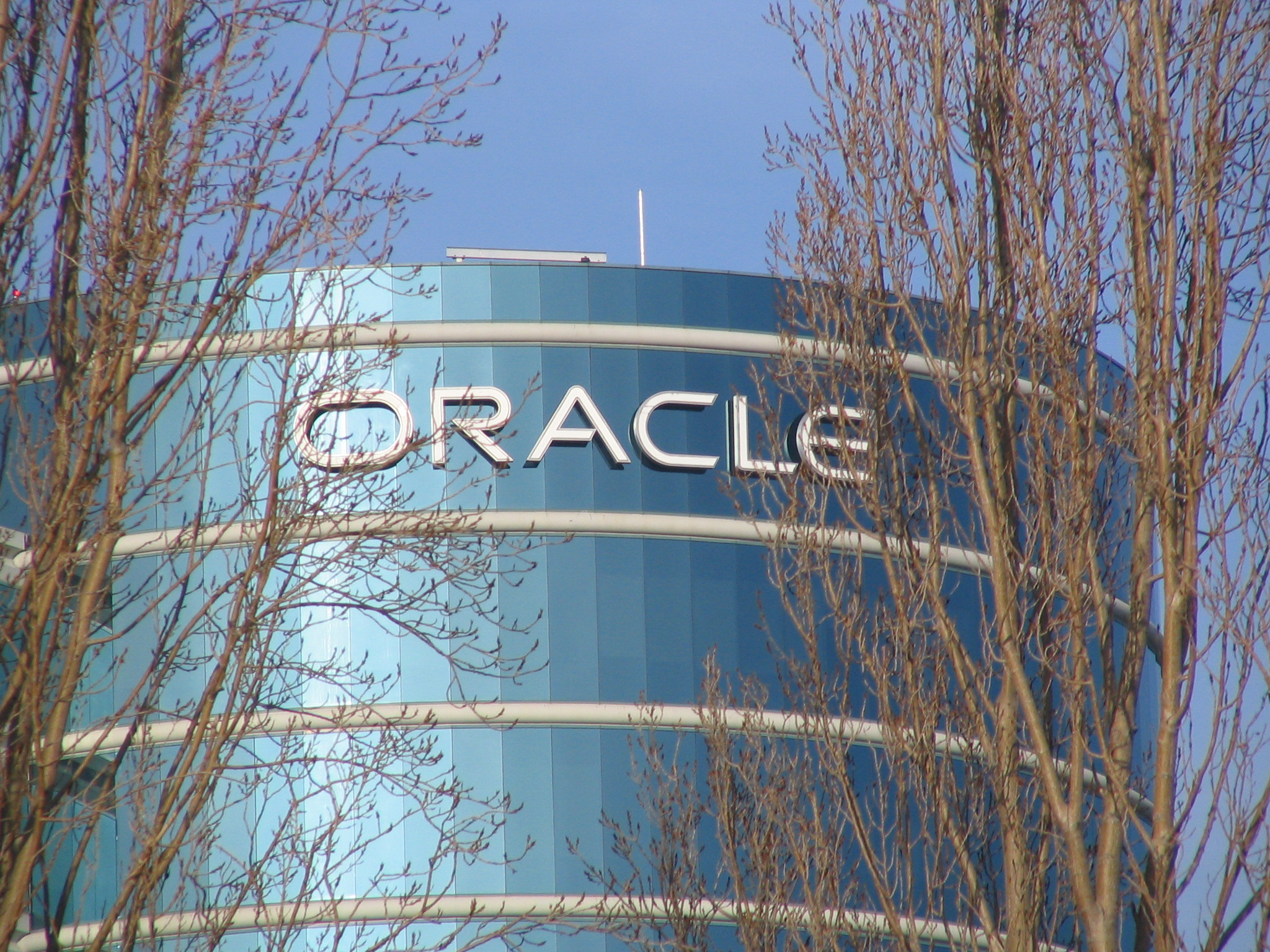 Oracle Corporation has warned Russian employees about imminent dismissal. They are reported to be fired on August 31, 2022. At the moment, about 200-300 people work in the Russian division of Oracle.

Since March, the company has ceased to work on the Russian market, but until the last moment did not fire employees. At the same time, it is argued that the dismissal from Oracle will have little effect on the domestic labor market, since many employees can go to other companies, outsource, or even leave the country.

It should be noted that as early as March 7, Russian customers began to receive messages that service was terminated from March 12. And at the end of the same month, Oracle officially announced the termination of work in Russia.

Note that in 2018, the Central Bank, Sberbank, Rostelecom and the Russian Federal Tax Service purchased Oracle software solutions for 13.3 billion rubles. Although many programs have domestic counterparts, for example, the Postgres Pro DBMS.

In 2019, the media interviewed a number of CIOs in government agencies, who said that 81% of organizations run Oracle systems. And in 2021, Rosatom began the transition of the entire financial IT system for accounting for treasury operations from Oracle to the same one on Postgres Pro.

Previously the same did IBM, and Microsoft, although they did not talk about the final departure, but reported significant reduction in business.