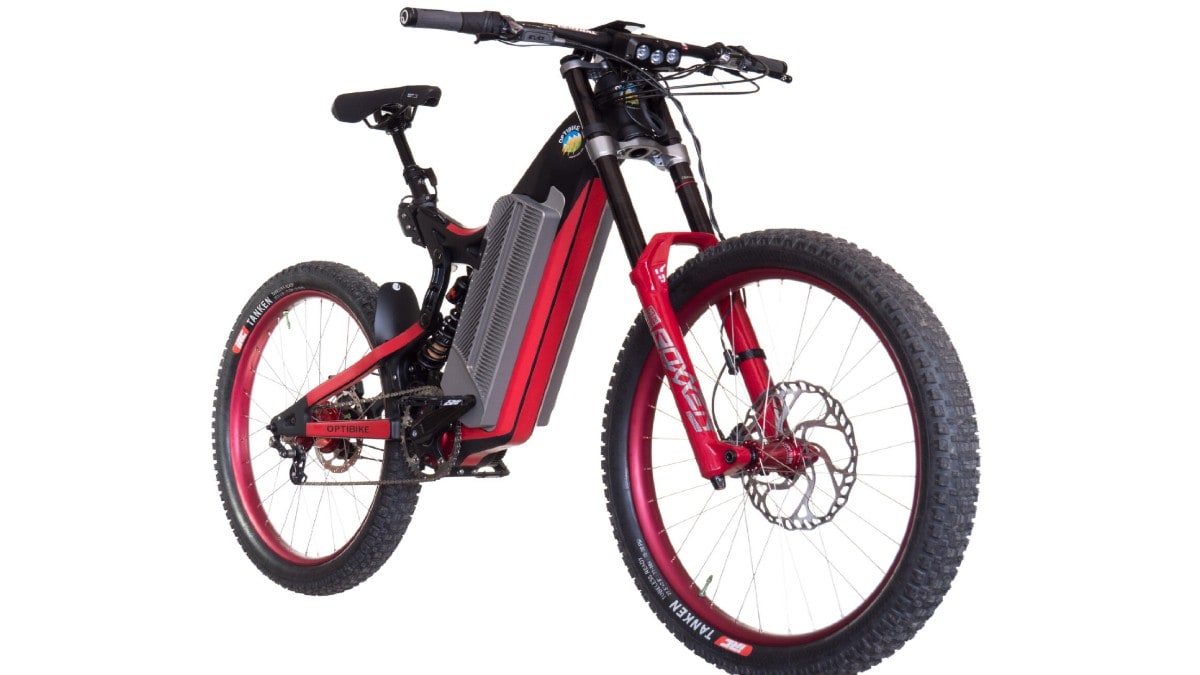 Optibike has launched the R22 Everest e-bike. As its name suggests, the bike can also climb Mount Everest. The company has claimed that it can go up to a range of 300 miles, i.e. around 483 km. In rough words, the company has made it for a range of about 500 km, which is an example in itself. However, regarding the range, the company has set some parameters for this, which depend on the weight and speed of the driver. Dual battery system has been given in the bike. Many more features have been given in it.

The Optibike R22 Everest e-bike is priced at US$ 18,900 (approximately Rs. 14.96 lakh). According to the company, it can be purchased from limited stores of Optibike, information about which is available on the company’s website. available Is.

The Optibike R22 Everest electric bike has been introduced as a power bike which offers many features. As mentioned earlier, this bike can go up to a range of 483 km on a single charge. For this, the company has kept the criteria that the rider’s weight should not exceed 73 kg and the speed should be 25 km per hour. If the bike is driven in this condition, then it can be driven up to 483 km. Which in other words means that the bike can also go up to Mount Everest, as the company has said about the bike. It has a dual battery pack of 3,260 Wh, which weighs 16 kg.

Talking about the power of the bike, it has a 1,700 W motor which generates a peak power of 2500W and can run the bike at a speed of 58 km per hour. The bike maker has said that it has Optibike PowerStorm MBB system, with the help of which this electric bike can climb up to 40% steep climbs. It also has pedals which can also be used together. For stability, the R22 Everest e-bike gets a downhill dual crown fork and extended travel suspension. For power, it has 5 levels, from which you can choose. The electric bike also gets an LCD display that shows information about speed and battery life. The Optibike R22 Everest E-Bike gets a carbon fiber swing arm and frame and weighs 42 kg.