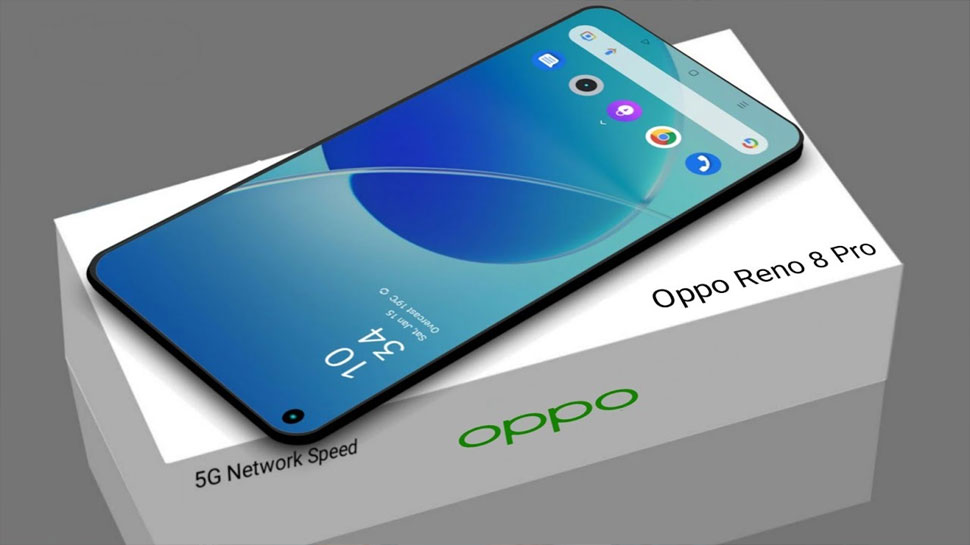 As we have just told you, the launch date of OPPO Reno 8 Series has been revealed but not officially but through leaks. Many leaks and media reports related to this series are coming out, in which the report of RootMyGalaxy says that this series can be launched on 21st July and can be made available for sale in India from 24th July.

Now let’s see how much the smartphones included in the OPPO Reno 8 Series can cost. According to the report of RootMyGalaxy, the 8GB + 256GB variant of OPPO Reno 8 5G can be priced at Rs 31,990 and the 12GB RAM + 256GB storage variant of this phone can be made available for Rs 33,990.

If we talk about OPPO Reno 8 Pro 5G of this series, then according to tipster Mukul Sharma, the price of this phone can be between Rs 42 thousand and Rs 26 thousand.

According to the information that has been revealed, you can get a 6.43-inch AMOLED display and a refresh rate of 90Hz in OPPO Reno 8 5G. This phone works on MediaTek Dimension 1300 SoC and you can get a triple rear camera setup in this which may include a 50MP primary camera and two 2MP sensors. Similar information has been revealed about this phone working on Android 12.

In OPPO Reno 8 Pro 5G, you can get a 6.7-inch Full HD + 120Hz AMOLED display. There could be a triple rear camera setup that could include a 50MP main camera, an 8MP ultra-wide camera and a 2MP macro camera. Talking about the battery, a 4500mAh battery and 80W fast charging support can be given in it. This phone can be equipped with MediaTek Dimensity 8100 max SoC processor.