OPPO’s low-cost smartphone is coming to rule the hearts, features such that you feel like buying 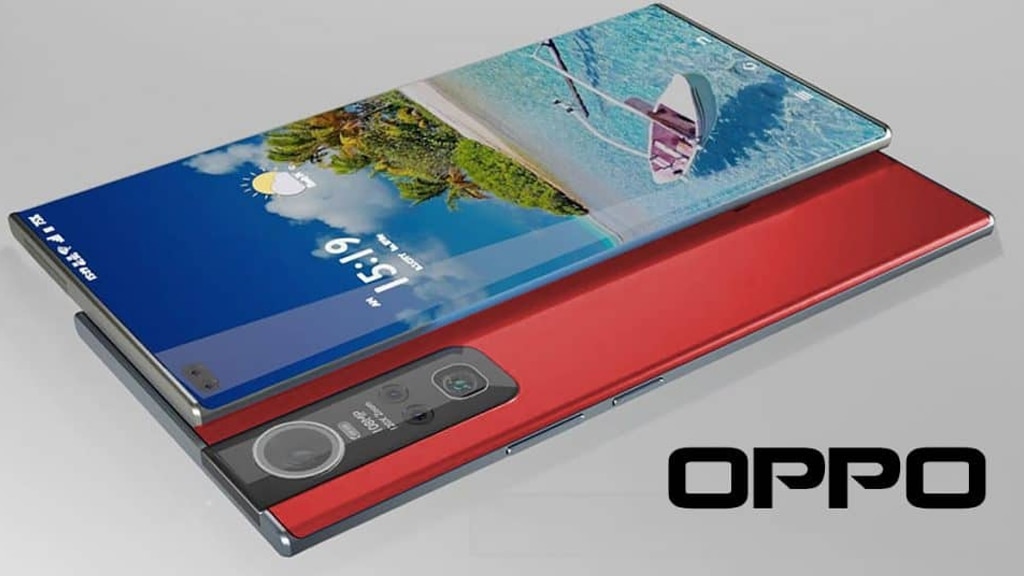 Oppo is reportedly working on the Reno 9 series and it could go official sometime in November. The lineup is expected to include two smartphones- Reno 9, Reno 9 Pro and Reno 9 Pro+. However, the details about the Pro phone are still kept secret. Now, a popular Chinese tipster claims that Oppo is working on a new mid-range smartphone that will pack an IMX890 main camera and MariSilicon X chip. Let’s know about the new phone …

OPPO’s new phone will be equipped with MariSilicon X chip

Notable tipster Digital Chat Station revealed via a Weibo post that Oppo is working on an undisclosed mid-range smartphone that will be equipped with Sony’s IMX890 sensor and the company’s self-developed MariSilicon X chip. For starters, it is an imaging-based chipset that was designed and developed independently by the company.

MariSilicon X is built on 6nm process technology and features a powerful NPU, an advanced ISP and multi-tier memory architecture, delivering unparalleled power efficiency and incredible performance, allowing 4K AI night video capture with real-time RAW processing It becomes possible to do. Further, Mr Chat station revealed that the alleged Oppo mid-ranger will feature a curved screen with a center punch hole. Apart from this, the rear camera module of the smartphone will have the same arrangement as the Reno 9 and will have the “deco design” of the previous generation model.

Based on the given information, it seems that the smartphone will be launched in the premium mid-range segment. It can debut in the range of $300-$400 (from 24 to 34 thousand). The official name of the smartphone is not yet known.