Opportunity to buy budget phone Realme C31 in the sale for the first time today, the price is less than 9 thousand 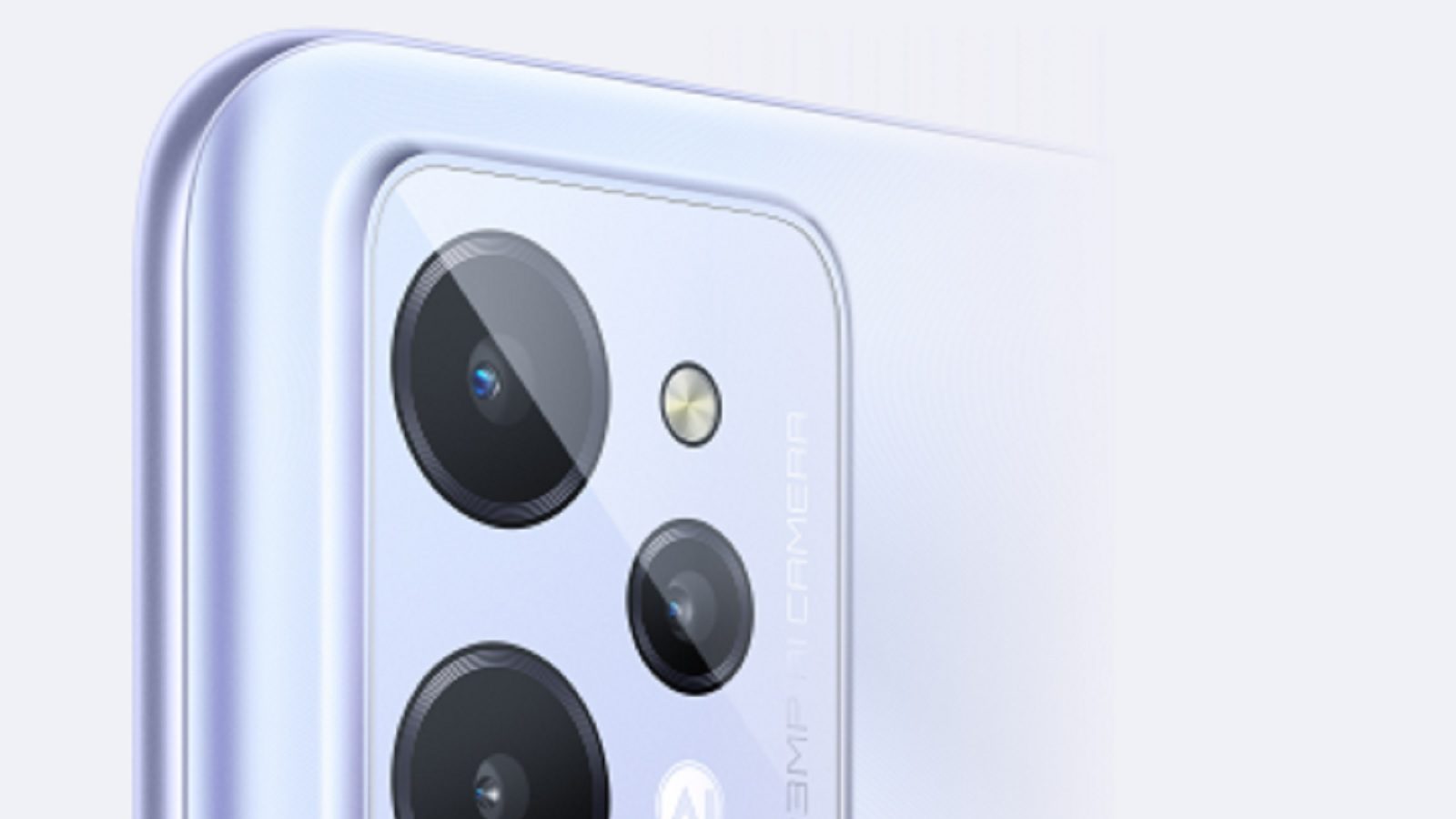 Realme C31 is being made available for sale for the first time today (6 April 2022). The sale will start at 12 noon on Flipkart and offline retail channels as well. This is an entry-level phone, in which customers get 5000mAh battery, works on Android 11 based Realme R UI. Reality C31 has a 6.5-inch HD display. It comes with Waterdrop Notch display, and its resolution is 720×1600 pixels. Its LCD display, screen to body ratio is 88.7%. In this new phone, based on Android 11, Realme UI R Edition works on software.

For power, this phone has a 5000mAh battery, which comes with a standby time of 45 days. Its battery will get 10W charging, which comfortably lasts for 2 hours. This phone has 3.5mm headphone and USB-C port for battery charging.

For connectivity, features like Wi-Fi, Bluetooth and GPS are available in Realme C31. As a sensor, it gets accelerometer, proximity sensor, light sensor, magnetic induction sensor, and side mounted fingerprint scanner.