Oppo will release four Android updates for the flagship phone, users will get better security 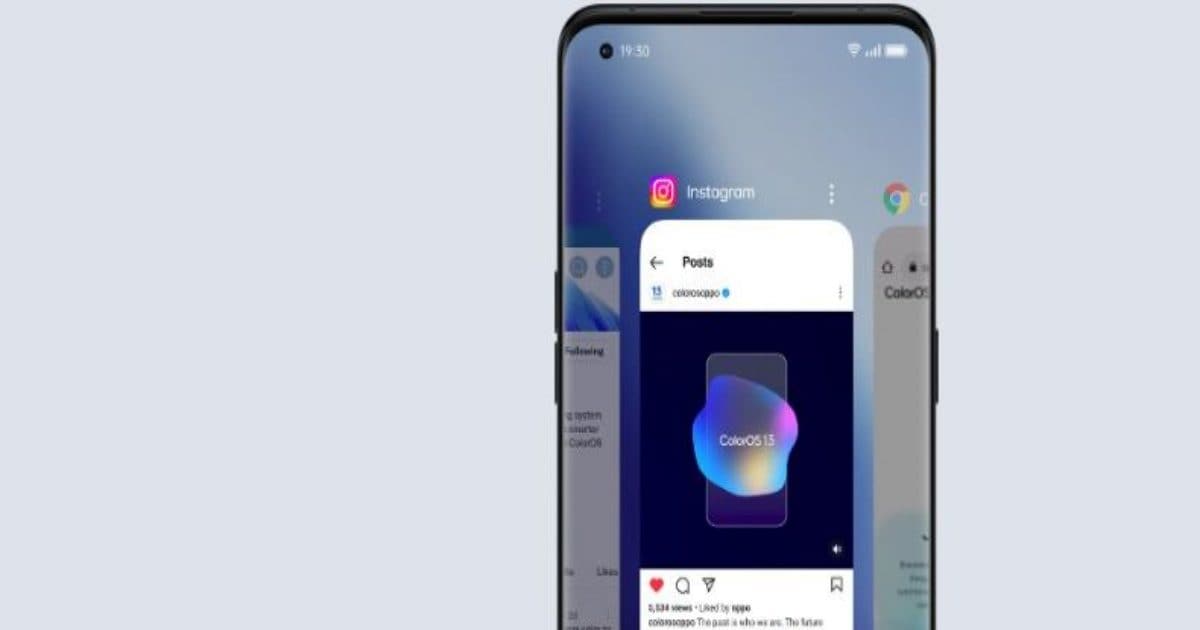 Apart from this, the company will also issue a five-year security patch.

new Delhi. Smartphone brand Oppo has announced that it will offer four years of major ColorOS updates for its flagship models from 2023. The company also said that it will also provide five years of security patches for select flagship models in 2023. However, the company has not named the handsets for which it will release the security patch. Oppo also announced that its latest ColorOS operating system will be rolled out much faster than its previous version.

Let us know that ColorOS 13 is the latest operating system of the company based on Android 13. The company said in a statement that since its launch on August 18, 2022, ColorOS 13 has so far been distributed globally to 33 smartphone models. This makes it the fastest and biggest update in the history of ColorOS.

aquamorphic design
Oppo further added that more than 50% handset models were compatible with ColorOS 13 as compared to ColorOS 12 during the four-month time frame following the official release. ColorOS 13, which comes with the new Aquamorphic design, includes a series of impressive features such as Smart AOD, Multi-Screen Connect and Home Screen Management to provide an intelligent and user-friendly experience to global users.

animated effect
Other features coming with the ColorOS 13 update include animated effects on the Always On Display and improved Spotify playback controls. Oppo says that along with the latest software version, it is also focusing on the privacy and security of the users. The company is also improving cross-device collaboration with Windows devices and the Oppo Air tablet.

Some devices did not get the update
The company earlier this month announced the ColorOS 13 rollout in December for smartphones such as Oppo F21 Pro, Oppo K10 5G, Oppo K10, Oppo A96, Oppo A77 and Oppo A76. However, some devices haven’t received the update yet. These include the Oppo Find X3 Neo in France, which is expected to get the update from today.