Oppo wants more variety in design? The first render of the flagship Find X6 has appeared 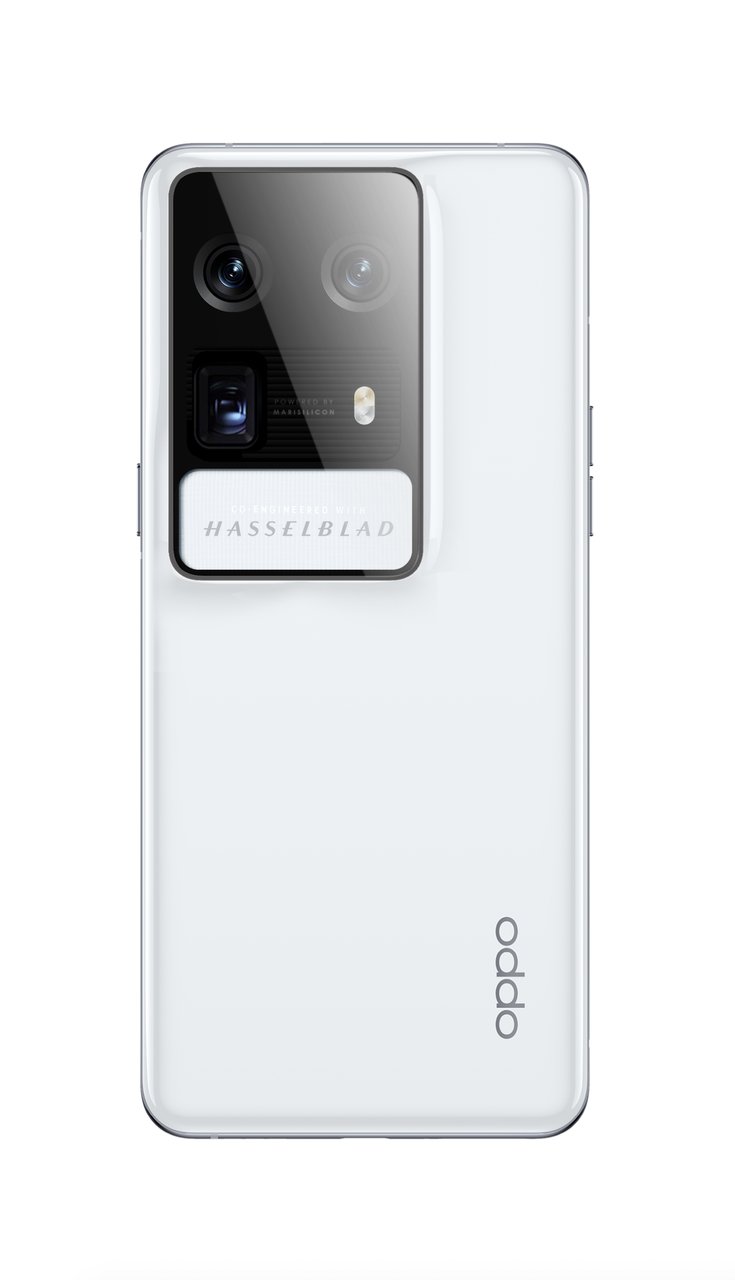 It seems that Oppo has decided to further diversify the design of its smartphones. A high-quality render of the flagship Oppo Find X6 has hit the Web.

We have previously seen Find X6 Pro renders, and there the smartphone looked completely different. Of course, there is a possibility that one of the renders is false, but both come from very reliable sources.

As you can see, Find X6 will receive a huge camera module with three sensors, and there will also be a periscope telephoto. Usually, only the highest versions in the flagship lines get such sensors, but Oppo, apparently, decided to change the approach, which is good news.

You can also see the Hasselblad logo and mention of Oppo’s own MariSilicon chip. According to early reports, the Find X6 will have a 1.5K AMOLED screen, a 50-megapixel main camera, and 80-watt charging.

The render was published by a well-known insider Evan Blass. Blass is a reliable informant, having previously been noted for many truthful leaks. So, at one time he published exact images of the Sony Xperia 5 II, Galaxy Note20, Galaxy Z Fold 2, Galaxy Tab S7, Galaxy Watch 3 and Samsung Galaxy Buds Live before their official premiere.