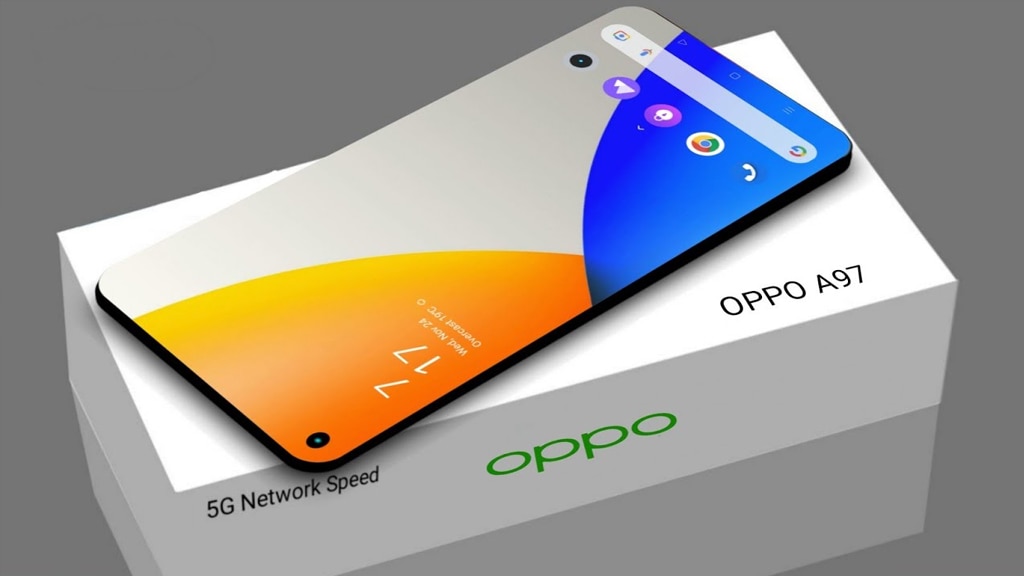 OPPO is soon to launch a 5G smartphone with a body battery, named OPPO A78 5G. The phone will be quite thin and light. Let’s know everything about OPPO A78 5G…

OPPO launched a 5G smartphone in June this year, named OPPO A77 5G. This phone is still exquisite in China. The rebranded version of the phone came with Oppo K10 5G moniker in India. It is expected that OPPO A78 5G will be coming to the Asian market soon. The OPPO A78 5G was discovered in October this year in the IMEI database and Bluetooth SIG certification. Phone has received certificate from Singapore in new development. The company is working on OPPO A78 5G and is expected to be introduced this month. Let’s know everything about OPPO A78 5G…

The design of the OPPO A78 5G is quite light, plus the phone comes in a very thin body. The listing shows that the weight of the phone will be just 180 grams and the dimension is 163.8 x 75.04mm. The phone will be equipped with connectivity features like Bluetooth, NFC, 5G, LTE, WiFi and GPS.

OPPO A78 5G will feature several 5G bands. It includes n5 / n7 / n38 / n44 / n66 5G band. At the same time, the dual-band will also support Wi-Fi. Talk about battery The phone will get a 5000mAh body battery, which will support 33W rapid charging. The phone will run on ColorOS 13. It is revealed through certification that the A78 5G will support Bluetooth 5.3 connectivity.