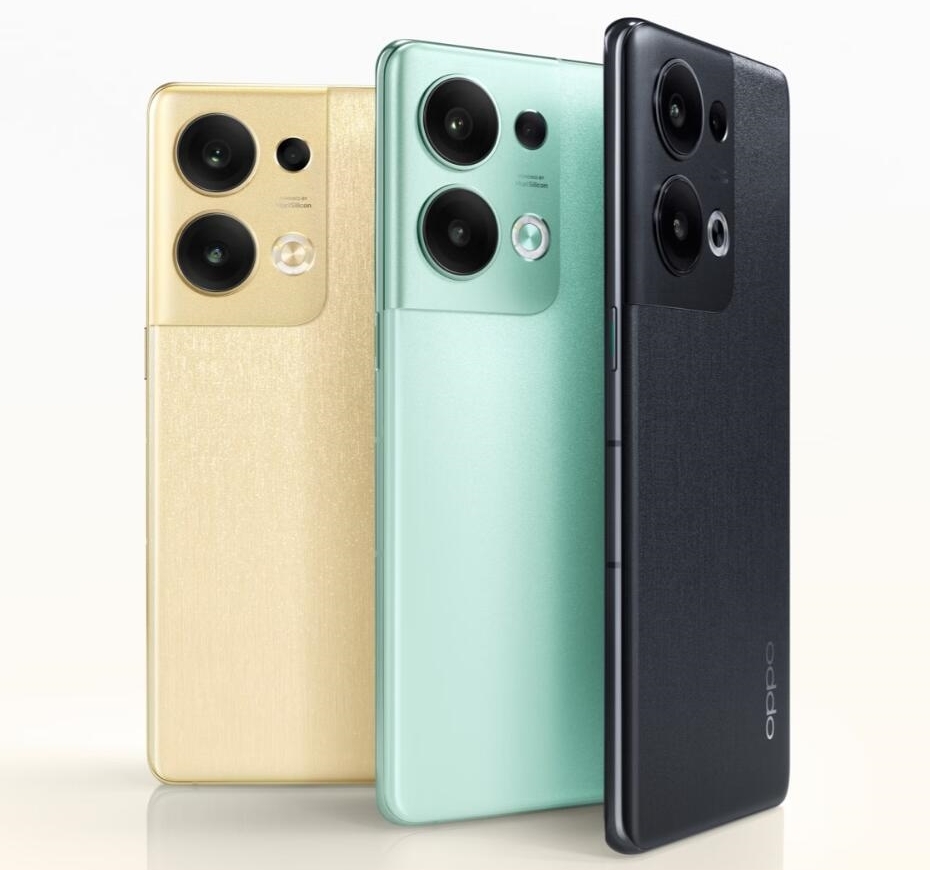 Oppo has released a video promoting the feature of keeping running apps in the background on the Reno9 series smartphones.

Data measured by Oppo’s official lab shows that the ColorOS shell can achieve a balance between high performance and low power consumption. The test showed that the overall performance of flagship phones updated to ColorOS 13 can be improved by 10%. With 18 apps open on the 8GB RAM model, ColorOS 13 can reduce frame loss by 25% under heavy load.

In addition, ColorOS 13 features a brand new animation engine that can further evaluate user behavior and provide a smoother experience.

The Oppo Reno9 series equipped with ColorOS 13 will be released on November 24th.