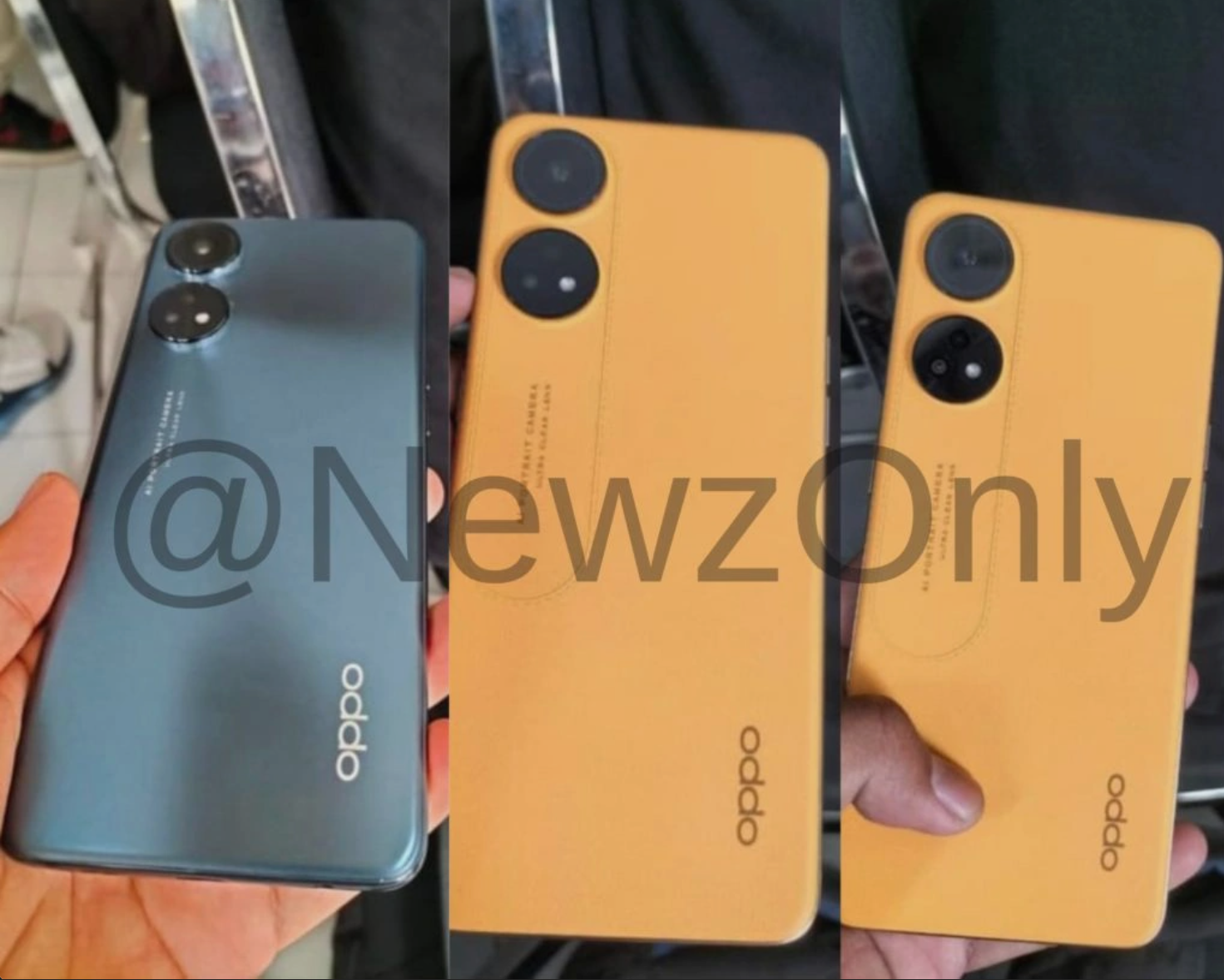 The Oppo Reno8T 4G uses the same camera layout as the previously released Oppo A1 Pro. The camera is framed by two circles, inside of which there are a total of three image sensors and an LED flash.

Oppo Reno 8T 4G will receive 8 GB of LPDDR4X RAM and 128 GB of flash memory. The phone will be equipped with a 6.43-inch AMOLED direct screen with a resolution of 2400 x 1080 pixels and a density of 409 pixels per inch. The screen will support up to 90Hz refresh rate and 120Hz touch sampling rate.

The main camera will be equipped with a 108-megapixel OmniVision CMOS sensor with large pixels, complemented by a 2-megapixel macro lens and a 2-megapixel black and white lens.

The Oppo Reno8T 4G will cost €400 and will be available in black and orange.