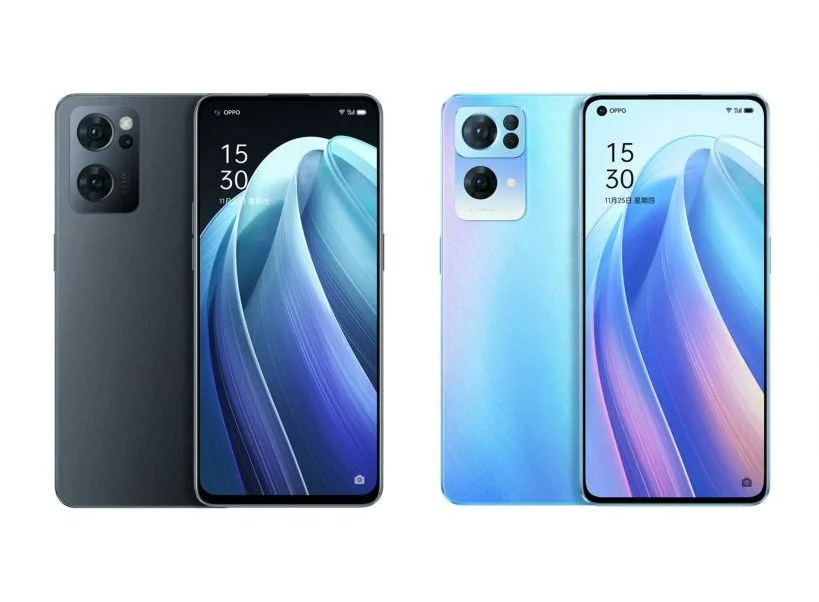 Over the past few days, Oppo has been actively teasing the public with the imminent announcement of the Oppo Reno7 series of smartphones. Now the company has officially announced when the next generation of Reno smartphones will debut in India. This will indeed happen in the first week of February, according to sources.

According to official information, the Oppo Reno7 series will be launched on February 4th. Like the previous generation, this model will also be sold on the Flipkart website, the Oppo online store, and retail stores across the country.

The lineup is expected to be just three models, with the Oppo Reno7 and Oppo Reno7 Pro coming next week. Smartphone Oppo Reno7 SE should appear later.

It is expected that the series will receive a new design, as well as improved cameras. Specifically, the Oppo Reno7 Pro will feature a 50-megapixel Sony IMX766 main sensor and a 32-megapixel selfie camera with a Sony IMX709 sensor.