Oppo Reno 9 series is going to debut in China, may launch in India soon 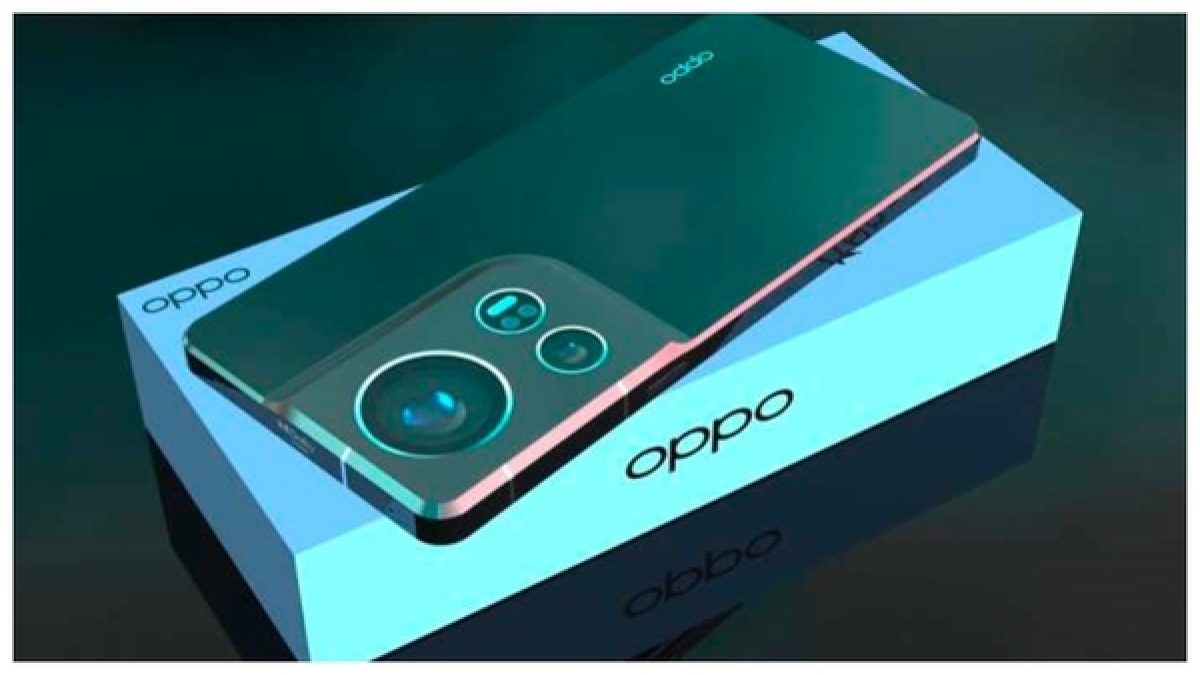 Oppo Reno 9 series is all set to launch on 24 November. Oppo revealed the arrival of the new Reno series smartphone in China on Thursday via Weibo. Videos and posters have also been shared on the Chinese microblogging platform, revealing the device’s design and some specifications. Oppo will debut with Reno 9, Reno 9 Pro and Reno 9 Pro+ models. The upcoming phone has been teased to sport a dual rear camera unit and is also said to include the MariSilicon X Imaging Neural Processing Unit (NPU). Along with this, they are said to be offered in three color options.

The Chinese smartphone brand has revealed the arrival of the Oppo Reno 9 series in China through multiple posts on Weibo. The launch event will be held on November 24 at 2.30 pm (local time) (12 noon Indian time).

The teaser reveals that the Oppo Reno 9 Series will sport a hole-punch display design and a dual rear camera unit. The MariSilicon X Imaging Neural Processing Unit (NPU) has also been included. There has been talk of introducing these three models in three different color options.

On the other hand, the microsite suggests that the Oppo 9 Pro+ will come with 7.99mm thickness. It is teased to pack up to 16GB of RAM and 256GB of storage. It will have a 4,700mAh battery.

The Oppo Reno 9 series will succeed the company’s Reno 8 smartphone lineup that was launched earlier this year.