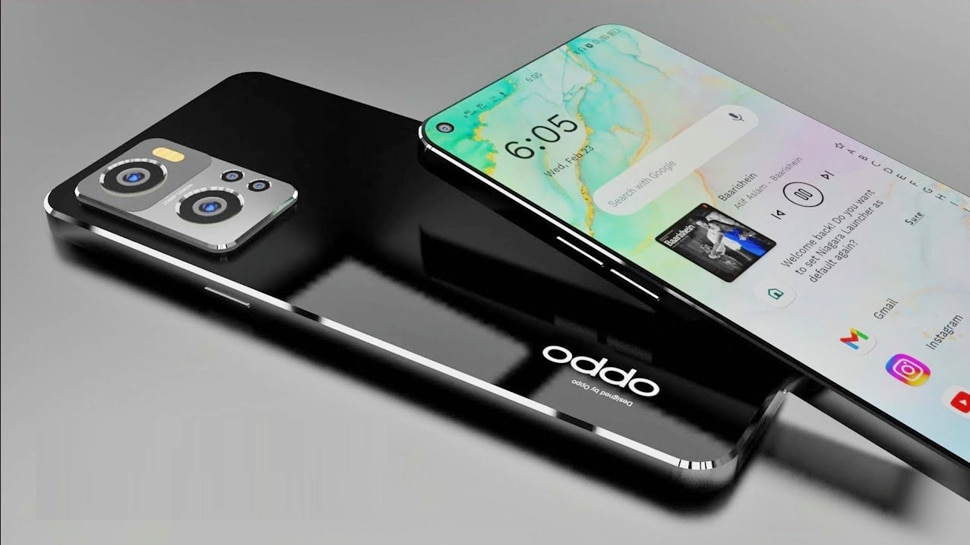 Oppo Reno 8 Series launch in India on July 18: OPPO Reno8 Series smartphones are going to be launched in India on 18th July. The features of the phone have been leaked. Its design is also being well liked.

OPPO has confirmed that the Reno8 series smartphones will be launched in India through a launch event that will take place on July 18 at 6 PM. Oppo has created a dedicated webpage on its official website in India ahead of the launch. Additionally, the phone is listed on Flipkart, indicating that the Reno 8 series smartphones will be available exclusively through the e-commerce platform in India.

Oppo has already confirmed many features before the launch. Oppo said that the Reno8 Series will feature a unibody aluminum design with a glass back and Gorilla Glass 5 at the front. The base variant of the series i.e. Reno8 will be 7.67mm thinner and will weigh 179gms. The phone will sport dual flash at the back.

While Oppo Reno8 Pro will be available in Glazed Green and Glazed Black color variants, Oppo Reno8 smartphone will be available in Shimmering Gold and Shimmering Black color variants. OPPO has revealed through a listing on Flipkart that the phone will have 4K Ultra Night video capturing capabilities along with Sony IMX766 and Sony IMX709 camera sensors.

Oppo has already launched the Reno 8 series in China. The Reno 8 Pro variant launched in China sports a 6.62-inch Full HD+ AMOLED display with 120Hz refresh. It is powered by Qualcomm Snapdragon 7 Gen 1 chipset and is backed by a 4,500mAh battery with 80W fast charging support. On the camera front, the phone packs a 50MP triple rear camera setup and a 32MP selfie camera.

Oppo Reno8 launched in China has a 6.43-inch Full HD + AMOLED display with 90Hz refresh rate. The phone is powered by MediaTek Dimensity 1300 chipset and is backed by a 4,500mAh battery.